Andres Iniesta Out due to Injury

Former Barcelona midfielder Andres Iniesta has sustained an injury that will have him remain in the recovery room for at least four months. The player is expected to be out for four months after having thigh surgery.

He was injured playing for Japan’s side Vissel Kobe against Suwon Bluewings in the Asian Champions League last Thursday. He had a surgery on Tuesday on the rectus femoris of his right leg.

Andres Iniesta who made the third list of the 33 all-time FIFA eleven scored the winner for Spain in the 2010 World Cup final, and also the winner in Chelsea vs Barcelona semi-finals. He said: “After many tests, I took the advice of my medical team and we have considered that the best option for me was to get surgery and speed up the recovery.”

He also said:”The surgery has been a success and I am feeling very well.” 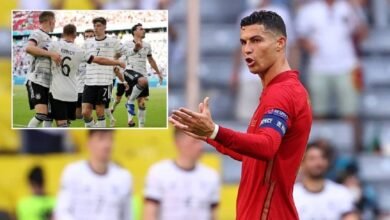