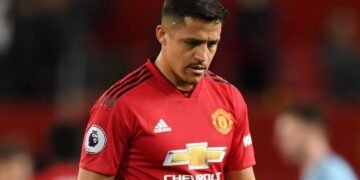 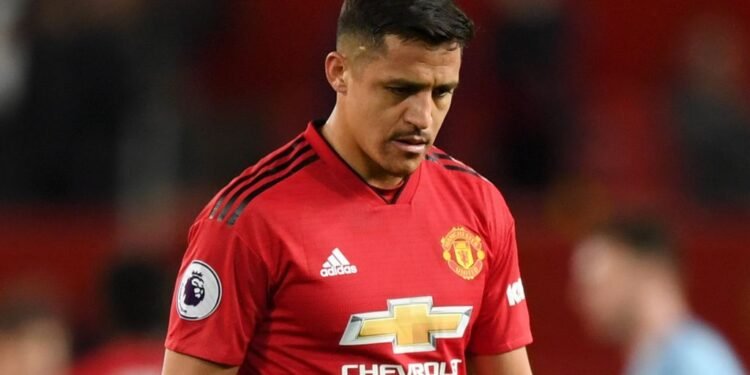 Alexis Sanchez was not Never Happy While he was with United

Former Arsenal and Manchester United forward Alexis Sanchez has said he did not “feel good” on his first day at the club after joining from Arsenal. Alexis Sanchez, who has joined Inter Milan after a season there on loan from United, says he even asked his agent whether he could break his contract and return to London after moving to Old Trafford in a swap deal with Henrikh Mkhitaryan in January 2018.

According to the former Barcelona striker, he said in a video chat on Instagram that “Sometimes there are things that you don’t notice until you arrive.” “There was something that didn’t add up and didn’t seem good.” Sanchez arrived at the club as one of the most dangerous strikers in the Premier League, having scored 80 goals for the Gunners after joining from Barcelona for around £30m in July 2014.

Speaking on the day of his signing he said: he was “thrilled” to be signing a four-and-a-half-year deal worth £14m a year after tax, making him the highest-paid player in the top flight. But it was later very difficult for the player to settle down in the club. He also said: “It was an attractive prospect for me – when I was little I really liked the club so I ended up getting signed for them.”

“I wasn’t really that informed on what was happening internally.” “I went home after the first day and I said to my family and my agent ‘is there no way to break the contract and go back to Arsenal’, and they laughed at me.” “The first few months passed and I felt the same. It wasn’t very united as a team at that time. Sometimes there are ex-players who have no idea at all about what’s going on inside the club – they believe it’s your fault.”

Sanchez joined Inter on loan in the summer of 2019 and signed permanent terms with Antonio Conte’s side last month.