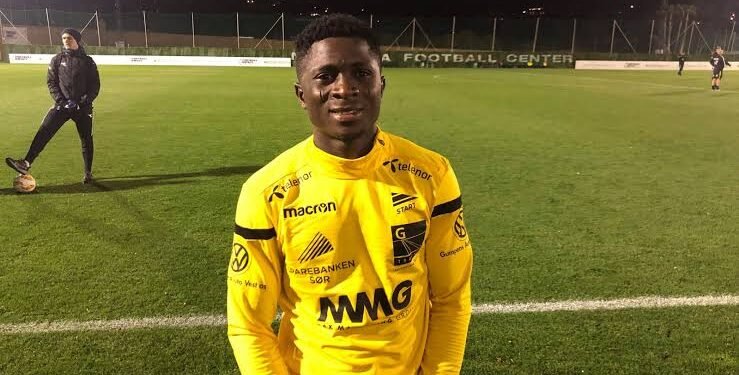 Speaking about the Nigerian by the German side they said: “In Afeez we’re getting a component our squad had been lacking. He’s the dynamic ‘enforcer’ type of player I was after. He’s already completed several seasons at a high level and at his age has potential to develop at the same time.” they revealed this on the website through the head coach of the club Timo Schultz.

Director of sport Andreas Bornemann also said: “Afeez Aremu fits the profile we were looking for in defensive midfield. He’s athletic and aggressive in the tackle and already has a wealth of professional experience despite his young age. We, therefore, believe he won’t find it difficult to settle in with us.”

Afeeez Aremu is very delighted to have joined the Kiezkicker, he said: “I’m glad to be here at last. When I got the offer from St. Pauli, I didn’t need much time to think. It’s a big club and for me the next important step in my development. I can’t wait to get to know my teammates.”