Nollywood actress, Lilian Afegbai, has reacted to the allegation leveled against her mother, Carol Afegbai.

It was alleged that the Nollywood actress’ mother, who is now retired, was the officer that killed a UNIBEN student, Ibrahim Momodu in 2013, during her years in service. This is in reaction to the ongoing protest against Police/SARS brutality in the country.

Lilian Afegbai has however taken to her Instagram page to clear the air, the actress and reality TV star stated that her mother was absolved of the crime and the officer that was involved, identified as Amadin Idahosa was sentenced to life in prison.

She wrote, “As per my mother being dragged for murder, to the best of my knowledge my mother who is now retired did not kill anyone.

“The police officer (AMADIN IDAHOSA) that was attached to my mother’s station who killed the suspect was sentenced to life imprisonment by Justice R. Irele-Ifijeh of the High Court of Justice, Edo State in Charge No: B/CD/24C/2014”

The Nollywood actress also lend her voice for the #ENDSARS protest, stating that she will fight for justice and against the system that have put all Nigerians into mess.

In other news, peaceful protesters of the #ENDSARS campaign in Benin City, Edo State were also attacked by thugs which had one man killed. 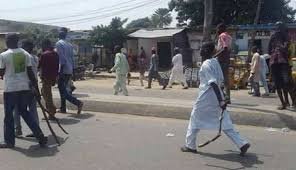 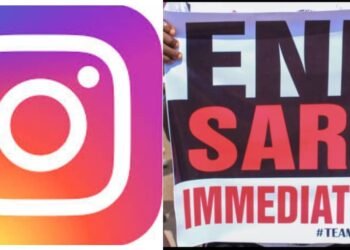