Mother of Nollywood Actress, Lilian Afegbai has been accused of killing and burying a UNIBEN student in 2013 when she was the DPO of Ogida police station in Edo.

This was dug up after the actress chastised the #EndSARS protesters in a video asking them not to lose focus of the aim of the protest which is to put an end to police brutality. She asked the Nigerian youth to quit partying and smoking because it would trivialise the efforts put into the fight so far.

Reacting to this bashing from the actress, people opened the history books. According to the allegations, the actress’s mum, Carol Afegbai had killed and buries a UNIBEN student, Momodu Ibrahim and the youth have called for her arrest in the quest for justice.

While the alleged murder has been unverified by the authorities, the youth are clamouring for the woman’s arrest and prosecution. Here are some agitated tweets

Lilian Afegbai is not the only Nigerian celebrity who has slammed the protesters for losing focus during protest. A numer of celebrities like Toke Makinwa, Bisola Aiyeola etc are also in that train 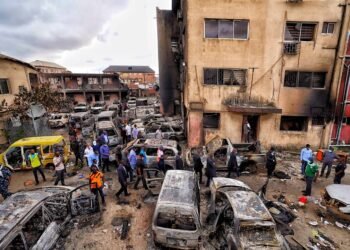 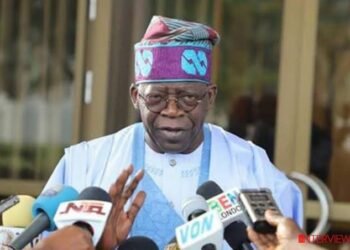 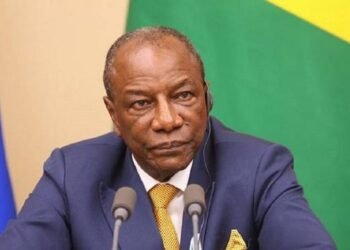 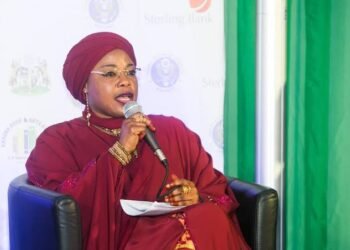 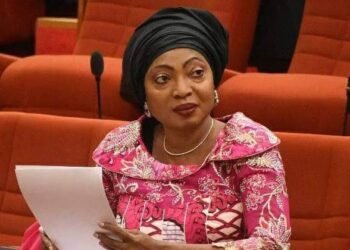