Cristian Romero headed home Robin Gosens’ corner after 26 minutes into the game before Josip Ilicic was brought down in the penalty box by Franck Kessie and the penalty converted.

Ilicic scored two in the game before Duvan Zapata rounded up the scoring to ensure his side beat Milan. AC Milan new signing Mario Mandzukic had a bad derby as was introduced later in the game and could not help his team escape Atalanta thrashing.

Inter Milan played out a goalless against Udinese which has denied them going level at the top if they had won. Atalanta, who becomes just the second side to beat AC Milan in Serie A this season, rise to fourth in the table. 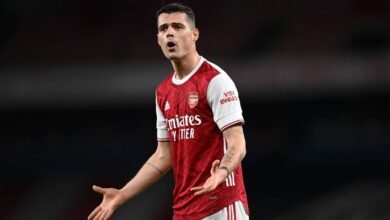 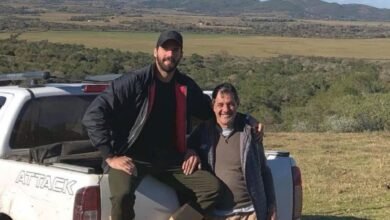