You might have seen Zamfara state on the Nigerian map, it is a place you have to be on your vacation. Be prepared to return to your destination with a lot of farm produce as it is the states’ major occupation, hence the slogan is ‘Farming is our pride’. Zamfara is located in the northwestern part of Nigeria. The state has its capital in Gusau. The state is populated by the Hausa and Fulani people, even though all other ethnic groups are represented in their communities.

The main language spoken here is Hausa. Other languages used by inhabitants are English, French, Fulfude, Arabic, Yoruba, and Igbo. The closest states to Zamfara are Kaduna, Katsina, Sokoto, and Niger states. Zamfara has a boundary in the north with Niger Republic. There are 14 Local Government Areas in the state which you could tour. They are Anka, Bakura, Birnin Magaji/Kiyaw, Bukkuyum, Chafe, Gummi, Gusau, Kaura Namoda, Maradun, Maru, Shinkafi, Tatata Mafara and Zurumi. Nigerians posted for their youth service (NYSC) in Zamfara state has their destination in Chafe Local Government Area, location of its orientation camp.

The state can be accessed through the major roads linking it with its neighboring states. There is no airport in the state but tourists have the Mallam Aminu Kano International Airport, Kano as their destination.

The state’s main occupation is Agriculture. It is, therefore, important to bring your credit/debit cards to make transactions with the people as agricultural produce come at a cheaper price. You are expected to dress modestly; Zamfara is the first state to introduce Sharia law. It is therefore important to come with cover clothes and scarf for females. Get your hats and sun shades to help minimize the effect of the scorching sun.

Located in Maru Local Government Area is the Kanoma Hills. The Kanoma people live on top of the hill. The people were hunters in the 19th century; the hill serves as protection against enemies during tribal wars. If you ever dared to climb Mt. Everest, you can prepare by climbing the Kanoma Hill first which is located at a distance of about 34km from the state’s capital, Gusau.

Namoda is one of the popular areas in the state. Namoda was an Alibawa warrior who was appointed Sarkin Yaki of the eastern campaigns of the Sokoto Jihad. He earned his name during the Jihad, then moved southwards, thereby establishing its new base on the banks of River Gagore calling the town Kaura Namoda. He was killed by the forces of Kiyawa in 1802. His tomb has since been a place of visits by thousands of people yearly.

Zamfara state uses irrigation for its agricultural purposes, especially for the cultivation of cereals. Bakolori Dam is a multi-purpose reservoir designed to provide water for domestic and industrial purposes. It is therefore used for irrigation processes. The length of the Dam covers 8km and is capable of containing 340 million cubic meters of water annually. You can make your visit worthwhile by seeing this Dam.

Other top places to visit in the state are the Zamfara state Museum, Emir of Anika’s Palace, Kuyumbana Game Reserve, Kiyawa city walls and so on. 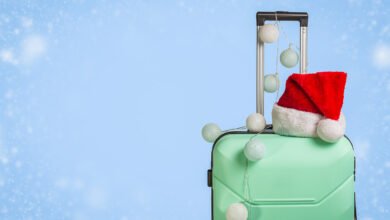 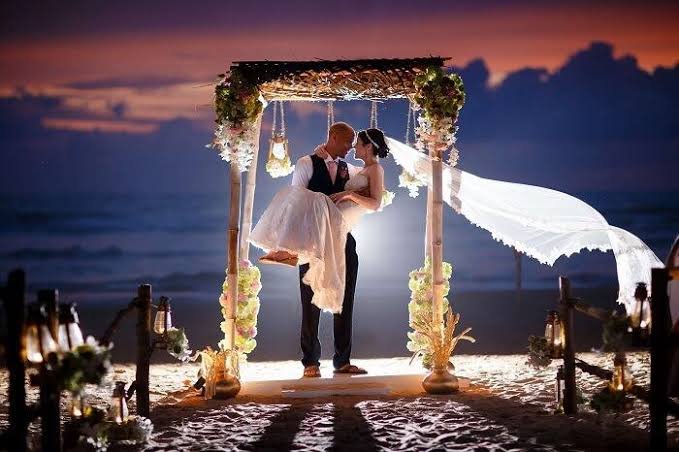 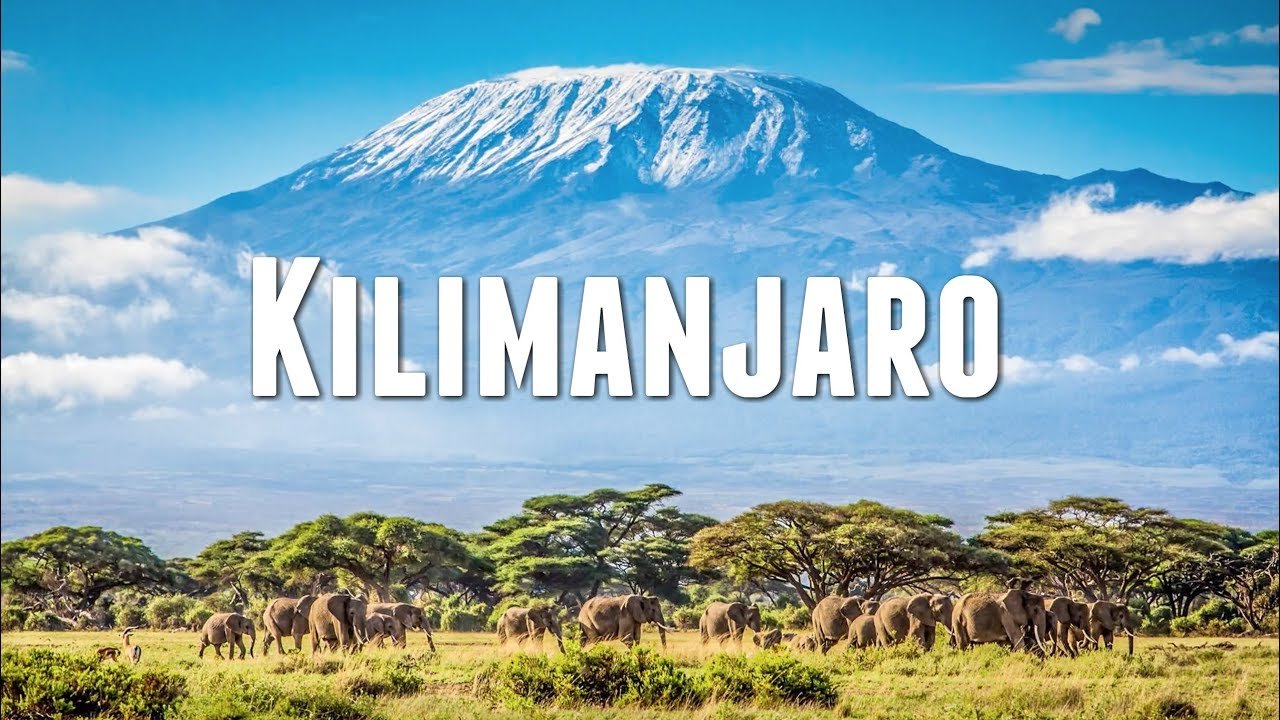 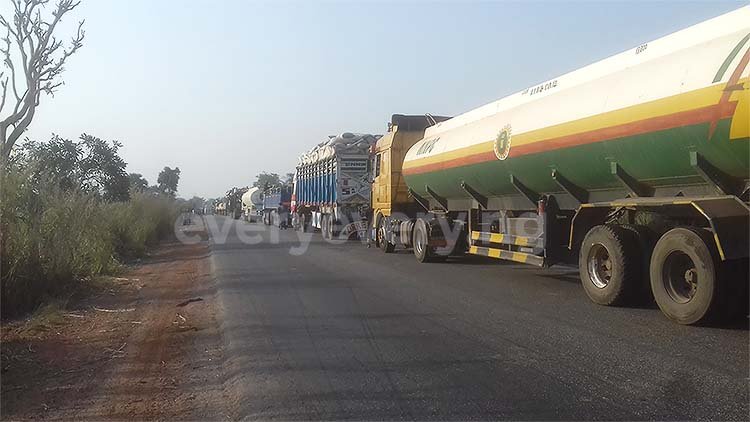 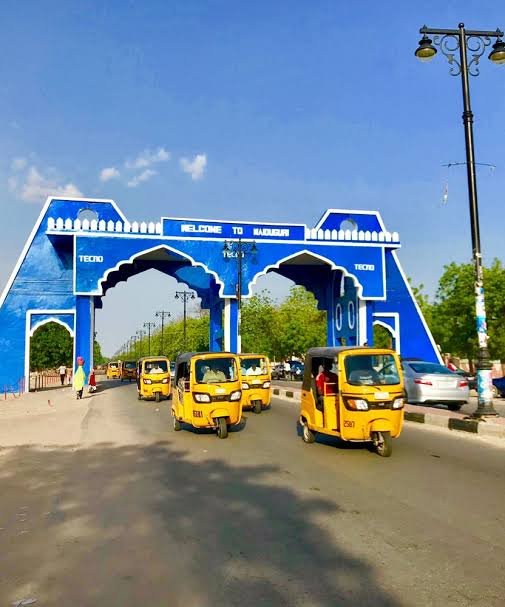 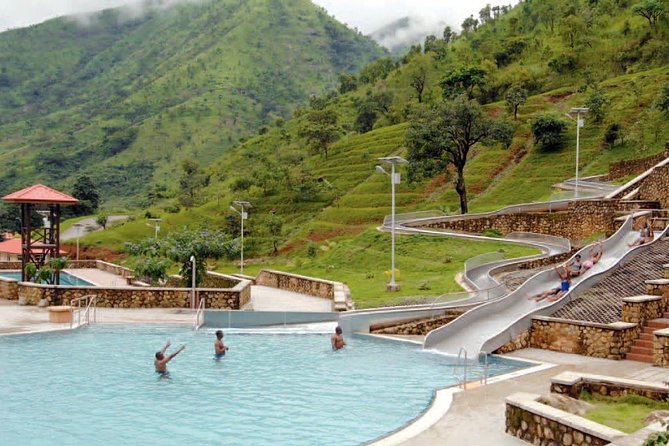 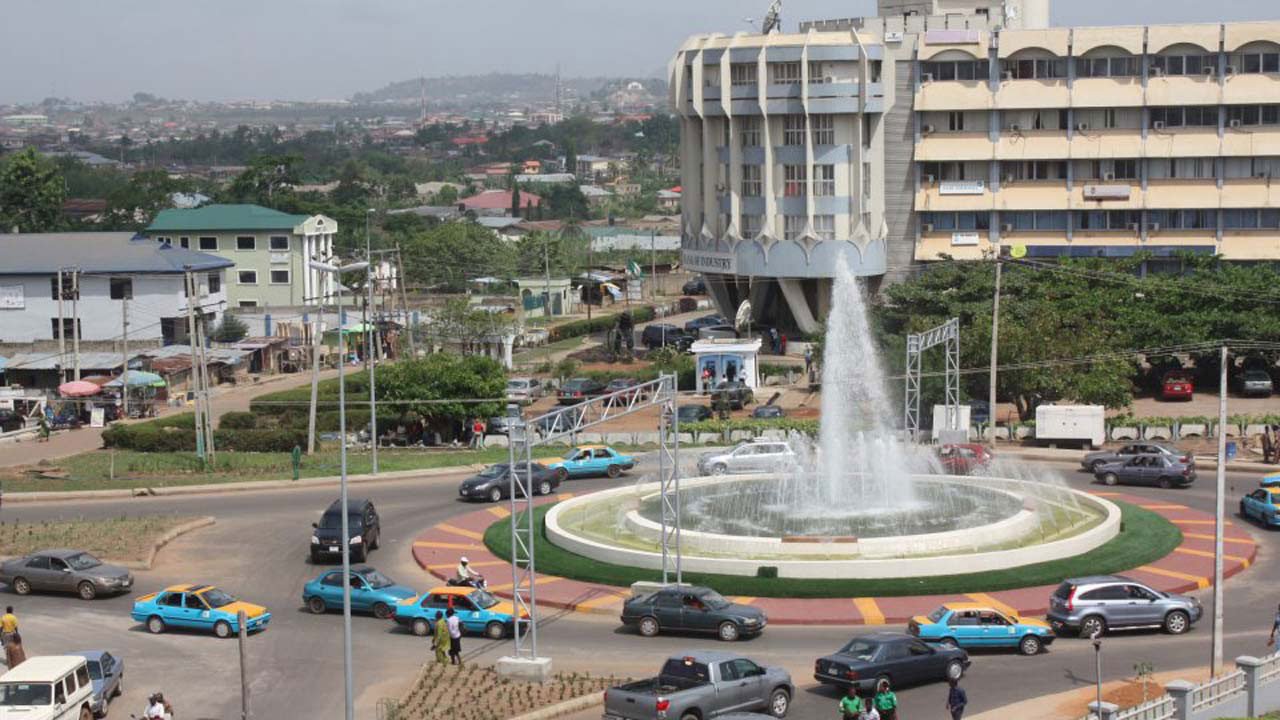 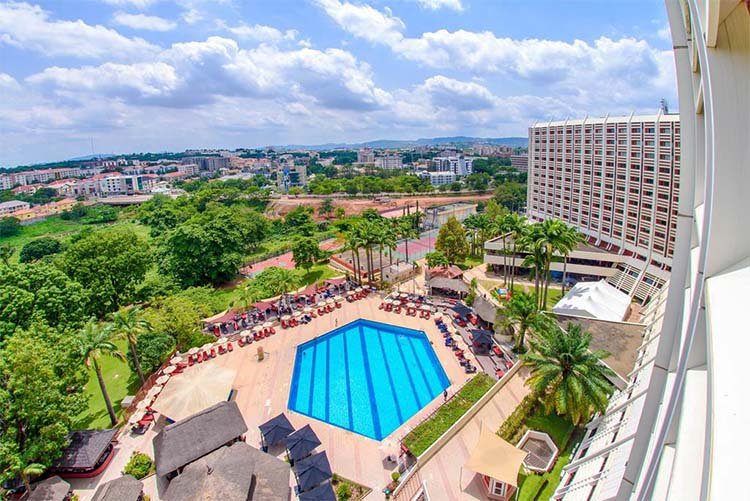 September 20, 2019
Check Also
Close
Facebook Twitter WhatsApp Telegram Line
Back to top button
Close
We use cookies on our website to give you the most relevant experience by remembering your preferences and repeat visits. By clicking “Accept All”, you consent to the use of ALL the cookies. However, you may visit "Cookie Settings" to provide a controlled consent.
Cookie SettingsAccept All
Manage consent