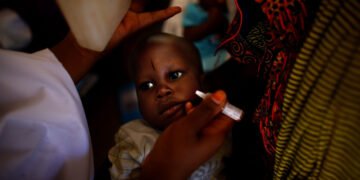 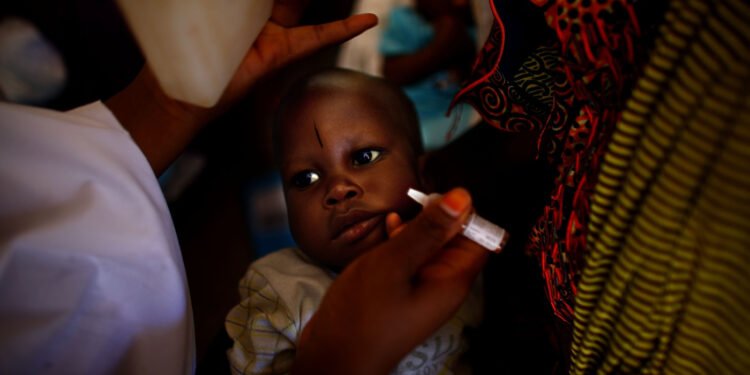 The World Health Organization, WHO has declared that Africa is free of polio after years of trying to eradicate the virus.

During a virtual session, the organization said no cases of polio have been diagnosed in the African continent in four years as the last case was detected in 2016 in Nigeria.

While describing the news as one of the greatest achievements in public health history, the WHO said Polio has joined smallpox in the list of viruses that have been wiped out in Africa adding that it now only exists in Afghanistan and Pakistan.

Also, chairman of the African Regional Certification Commission for Polio eradication, Professor Rose Gana Fomban Leke noted that it a ‘historic day’ for the continent.

Reacting, President Muhammadu Buhari assured the global community that Nigeria will leverage on the lessons learnt from polio eradication to strengthen its health system.

Meanwhile, the landmark achievement comes after decades of campaigning and vaccination programmes across the African continent where it paralysed 75,000 children a year in Africa in the 90s.

Polio is a contagious virus which attacks the spinal cord and causes irreversible paralysis in children, sometimes within hours. 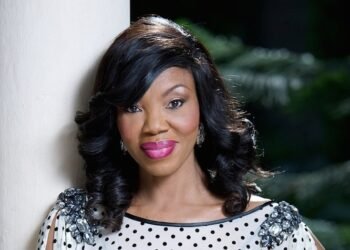 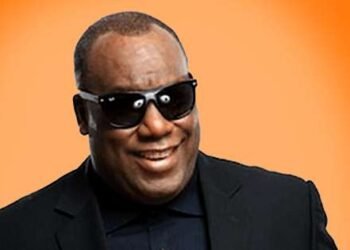 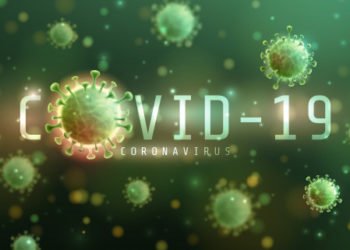 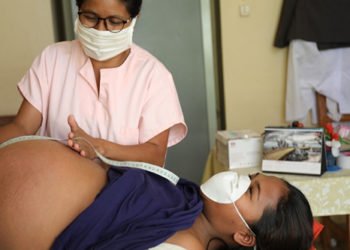 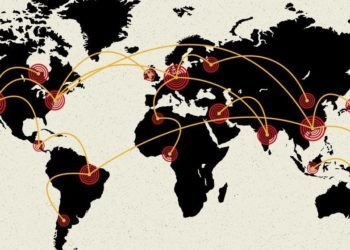 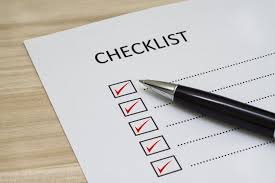 5 Essential Things to Have While Going Out