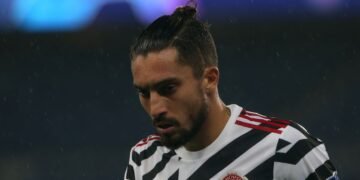 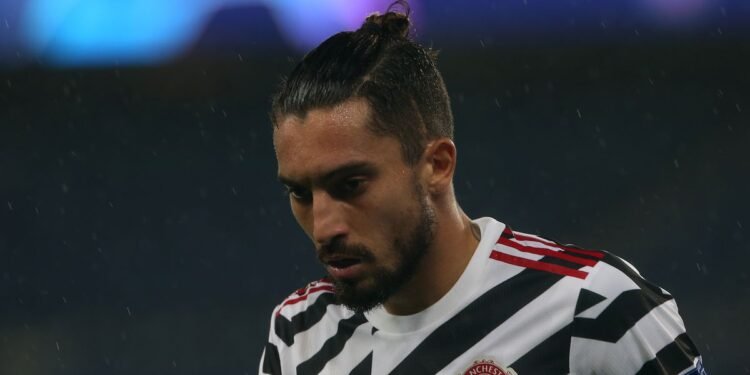 Following the positive coronavirus result of Manchester United new signing Alex Telles, another result has now been given. The new result suggests the Brazilian has teated negative now. He tested positive over the weekend while on international duty. However, the Brazilian Football Confederation said the 27-year-old will travel with the squad on Tuesday after returning a second negative test.

Manchester United earlier said they would “make an assessment” when he returned. It is good news for United as they were already looking for who will replace the player following Luke Shaw’s injury.

Manchester United released a statement about the player before his negative test result came. The club said: “It is still hoped he will be available to play in Saturday’s Premier League match against West Bromwich Albion at Old Trafford.”

Alex Telles joined Manchester United from FC Porto on a four-year contract in October. When arrived weeks later he tested positive for coronavirus.