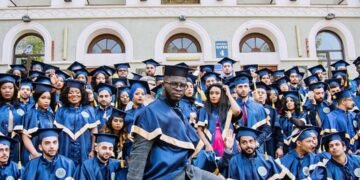 Dr Craze revealed that aside from the graduation, he told his fiancee that she would be his wife and she replied in the affirmative. 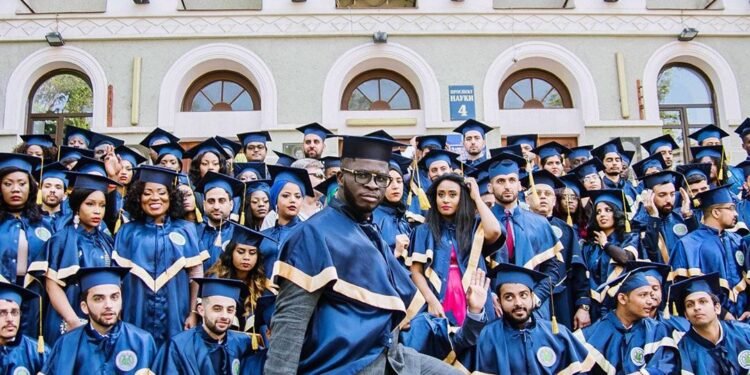 Famous Nigerian skit maker, Emmanuel Iwueke, also known as Dr Craze has flashed back to when he graduated from Medical school exactly three years ago after about ten years of pursuing his dream to study Medicine.

Dr Craze, who shared photos of his graduation on his Instagram handle noted that the day he graduated from Medical school on June 30th 2017 was one of the happiest days of his life.

He added that despite the happiness he felt for making himself and parents proud, it was painful that his father didn’t witness the day due to his demise.

Also, he revealed that aside from the graduation, he told his fiancee that she would be his wife and she replied in the affirmative.

The comedian and actor continued by emphasizing how much joy he felt on the day for being able to combine his study with entertainment and business.

He, however, disclosed that his Dean had earlier told him that it was impossible for him to graduate by mixing studying medicine with Showbiz.