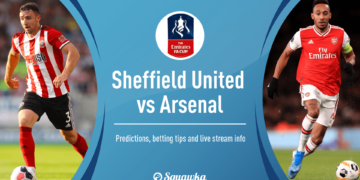 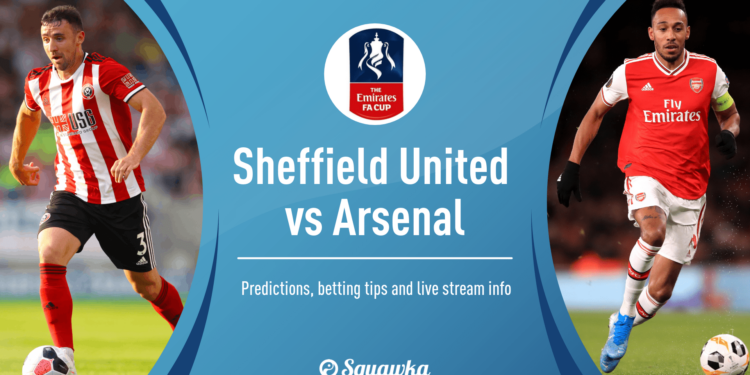 After losing two games in the English Premier League Sheffield United will host Arsenal with the hope of returning to winning ways. Sunday’s FA Cup game at Bramall Lane pits together Sheffield United and Arsenal. The Blades have defeated the likes of Flyde, Millwall, and Reading on their way to the quarter-finals, but they face an uphill task in the clash against Mikel Arteta’s troops.

Sheffield United did not restart the season in a great manner and given their shaky defence, but we do believe they won’t be an easy team for the away team Arseanal. Manchester United won Norwich City yesterday thanks to Harry Maguire extra time late goal.

The Gunners, on the other hand, regained a much-needed confidence after registring their first win the English Premier League, thanks to a 2-0 win at Southampton. Arsenal aims to save the season by winning the FA Cup trophy, and seeing that David Luiz has served his ban, we believe that Shgeffield United will not have an easy match as they play with fans in the Bramall Lane Pits. Arsenal’s First-choice goalkeeper Bernd Leno remains in the recovery room, meaning that Emiliano Martinez is likely to keep his place in goal.