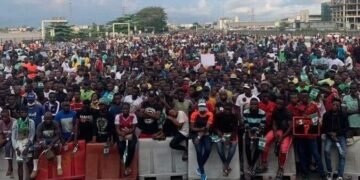 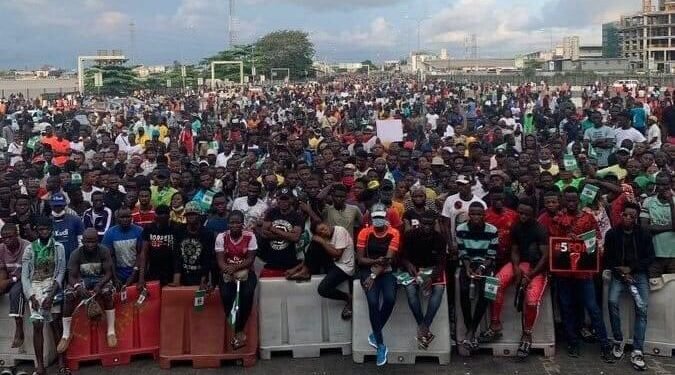 Socio-Economic Rights Accountability Project, SERAP has called on President Muhammadu Buhari to publicly support the call for an inquiry into Lekki Shooting.

SERAP in a tweet asked the President to support a UN commission of inquiry to probe what exactly happened in Lekki shooting on October 20, 2020.

The Organization also asked Buhari to support the inquiry into the attacks on EndSARS peaceful protesters, looting among others

SERAP made the call following an investigation by the Cable News Network, CNN on Nigeria’s anti-brutality protest.

According to the Organization, a more independent, impartial and transparent body would clear any doubts about what happened, identify those responsible, restore the rule of law, bring about a measure of accountability and break the cycle of impunity.

The Organization added that a more independent inquiry would also ensure justice for victims of the Lekki shooting and Police brutality in the country.

Earlier, the CNN had posted a video about an inquiry into the Lekki shooting and how some Nigerians testified that men of the Nigerian Army were involved in the shooting of peaceful protesters.

From the video, two eyewitnesses told CNN they saw soldiers arriving in a Toyota Hilux pickup truck with the name of a joint military task force that operates in Lagos State on the truck.

CNN stated that videos show the army trucks approaching the protesters from both sides of the toll gate, hence barricading them in.