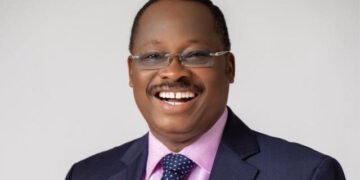 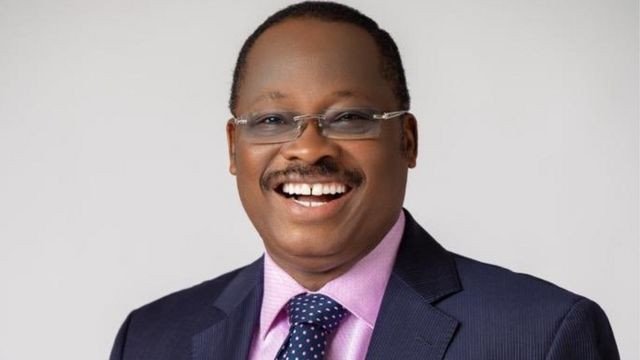 Barely two weeks after the death of former Oyo state governor, Abiola Ajimobi, the Senate on Tuesday, July 7, has requested that the federal government rename Ibadan Airport after the late former governor Ajimobi of Oyo State who died due to covid-19 complications on June 25.

This followed the adoption of a motion by Senator Abdulfatahi Buhari, seconded by Senator Ibikunle Amosun.

Senator Buhari eulogised the late former Governor Ajimobi , who was a member of the 5th Senate between 2003 and 2007 descibing him as a ‘jinx breaker’ as he was the first in the political history of Oyo state to serve two terms as a governor.

The Senate also delegated a high profile team to visit the family of Late Ajimobi and commiserate with them and the residents of Oyo state for their loss.

The red chamber paid its last respect to the Late Senator by observing a minute silence in honor of Ajimobi.

The senate advised that the Federal Government rename the Ibadan Airport after Abiola Ajimobi.