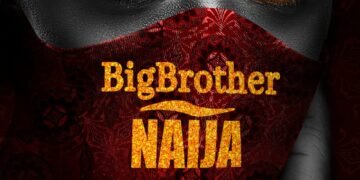 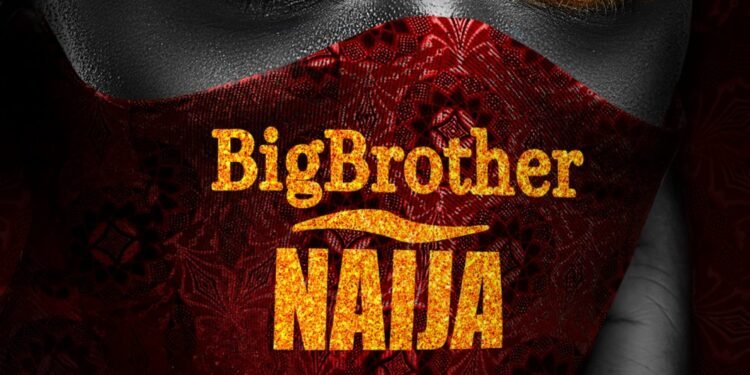 Given the Coronavirus pandemic, seven major changes are expected to accompany the Big Brother Naija reality Tv show, season five which is to be premiered on July 19th 2020.

The changes have generated diverse views from fans who have been looking forward to the reality Tv show.

You will recall that the organiser of the show had on Monday, June 29 announced that the BBNaija season 5 will be premiered on June 19th and many who have been looking forward to the show received the news with excitement.

Everyevery.ng gathered that all housemates have been tested and currently isolated in Ikeja GRA, Lagos State.

Also, it was revealed that there won’t be audience during eviction unlike before when there were arrangements for the audience to be a part of the eviction process.

Another change is that no celebrities visit to the houses to ensure that the housemates are protected from contracting the novel Coronavirus.

Furthermore, it was revealed that the number of ninjas has reduced as they are also isolated in the same hotel as the housemates.

Meanwhile, there are strong indications that the prize money for the winner is the biggest ever.

Reacting to the new rules that are expected to be effected during the show, many Twiter users noted that there are high tendencies that the show would be boring given the new rules which were inspired by COVID-19.