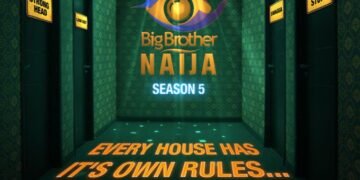 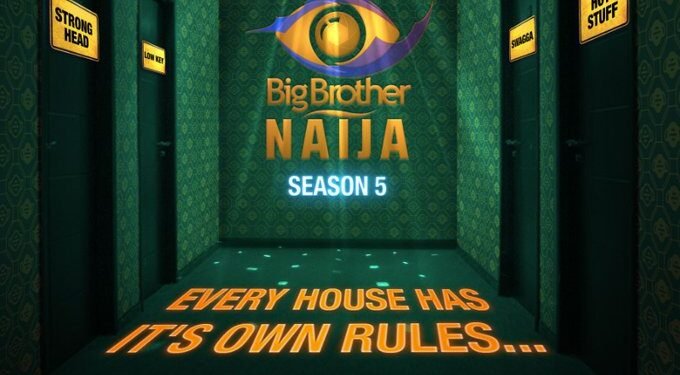 The organiser of the Big Brother Naija reality Tv show, DSTV has announced July 19 as the official premiere date for the season five of the show.

The announcement was made on the official Twitter handle of the organizer of the reality TV show.

The tweet reads; “The most anticipated season is here, Season 5 of the popular TV reality show in Africa, Big Brother Naija, will premiere Sunday, 19 July 2020.”

You will recall that earlier in May, the management of the reality show announced the opening for video submissions for the upcoming season 5 of the show.

The show which was formerly known as Big Brother Nigeria is a Nigerian reality competition television series whereby between 12 to 21 contestants live in an isolated house.

The participants known as housemates stay in the house to compete for a large cash prize and other material gifts.

Fourteen housemates took part in the first season of the show which was first aired between March 5 to June 4, 2006, and was won by Katung Aduwak while Francisca Owumi emerged as the runner-up.

Mercy Eke emerged as the winner of the fourth season which had twenty-one housemates and she also became the first female to emerge winner of BBNaija reality show.

After a few weeks in the house Cindy, Elozonam, Venita, Enkay and Joe joined other housemates.