Lady Janet Okwaraji was a Christian faithful and a teacher before her death. Her eldest son Patrick okwaraji confirmed her death.

Just recently, the Minister of Youth and Sports Development and some other delegates paid her a visit at her home before her death.

The Nigerian Football Federation has been duly informed of her passing although the family is yet to give any official statement regardng the burial arrangements.

Her son Samuel Okwaraji died in August 12, 1989 during a World Cup Qualifier Match against Angola in Lagos.

Lady Janet Okwaraji before her death accused the government and NFF of abandoning her and her family after the death of her son while serving Nigeria. 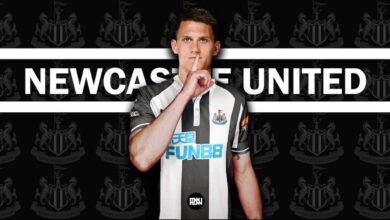 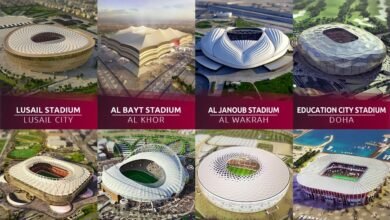