A data released by the National Bureau of Statistics, NBS for Q2 2020 has shown that Rivers state is the number one among the top ten states with high unemployment rate in Nigeria.

In the data made available on Friday, the NBS disclosed that Rivers state has 1.71 million unemployed people while Kano and Kaduna states have 1.42 million and 1.34 million respectively.

Other states on the chart are Niger state with 707.6K, Kogi state with 677.1K while Katsina state has 650.7K unemployed people in the state.

According to the data, 21.8 million Nigerians are unemployed, 58.5 million are employed, Youth employment stands at 14 million while the unemployement rate in the country stands at 27.1%.

Egbon and Mazi
4 weeks ago

Unemployment Set to be Addressed by New Committee

Unemployment Set to be Addressed by New Committee 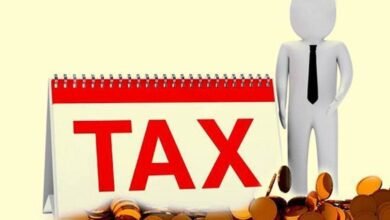 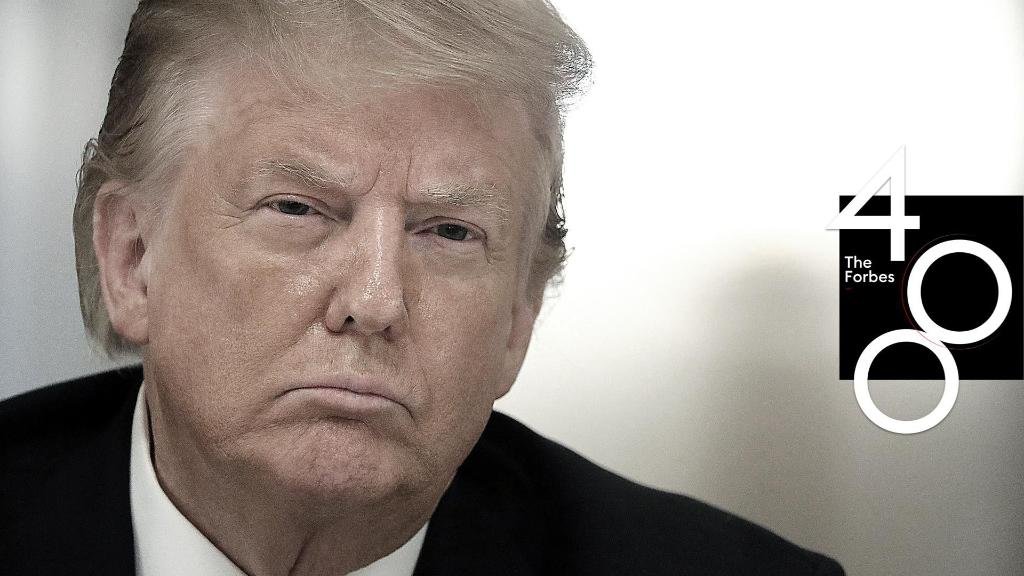 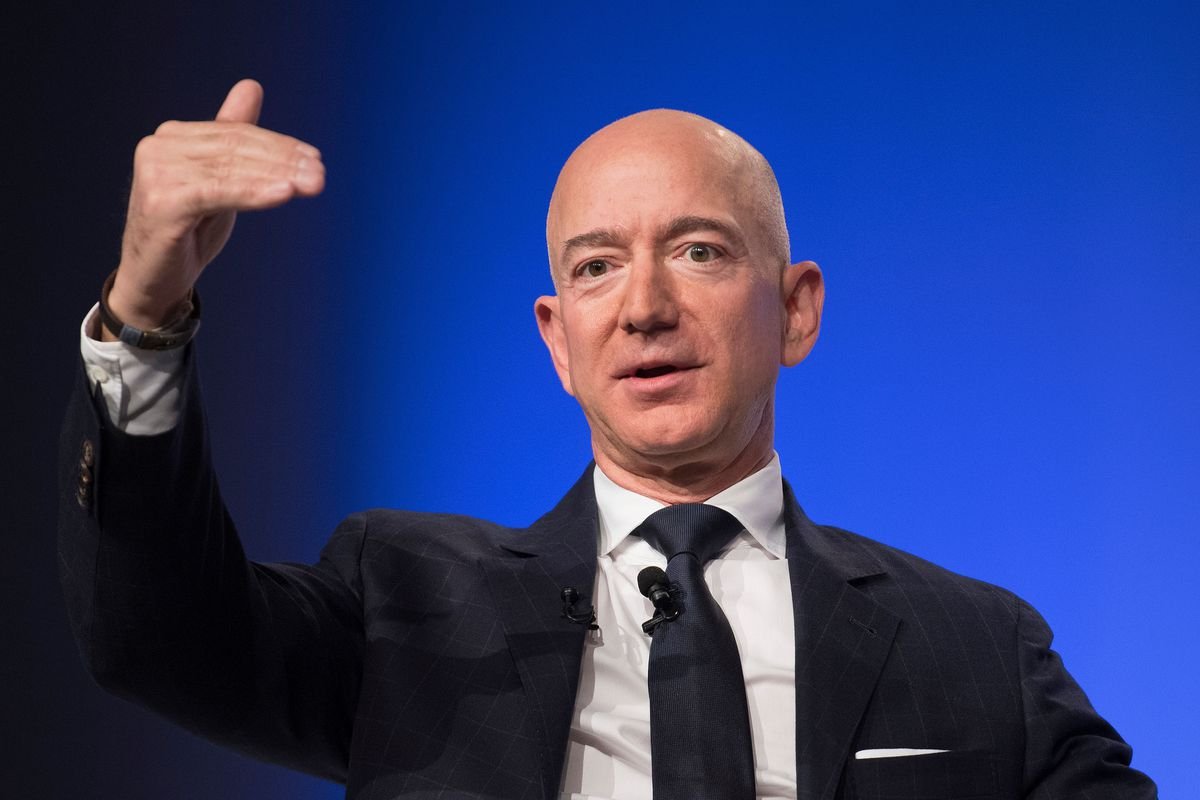 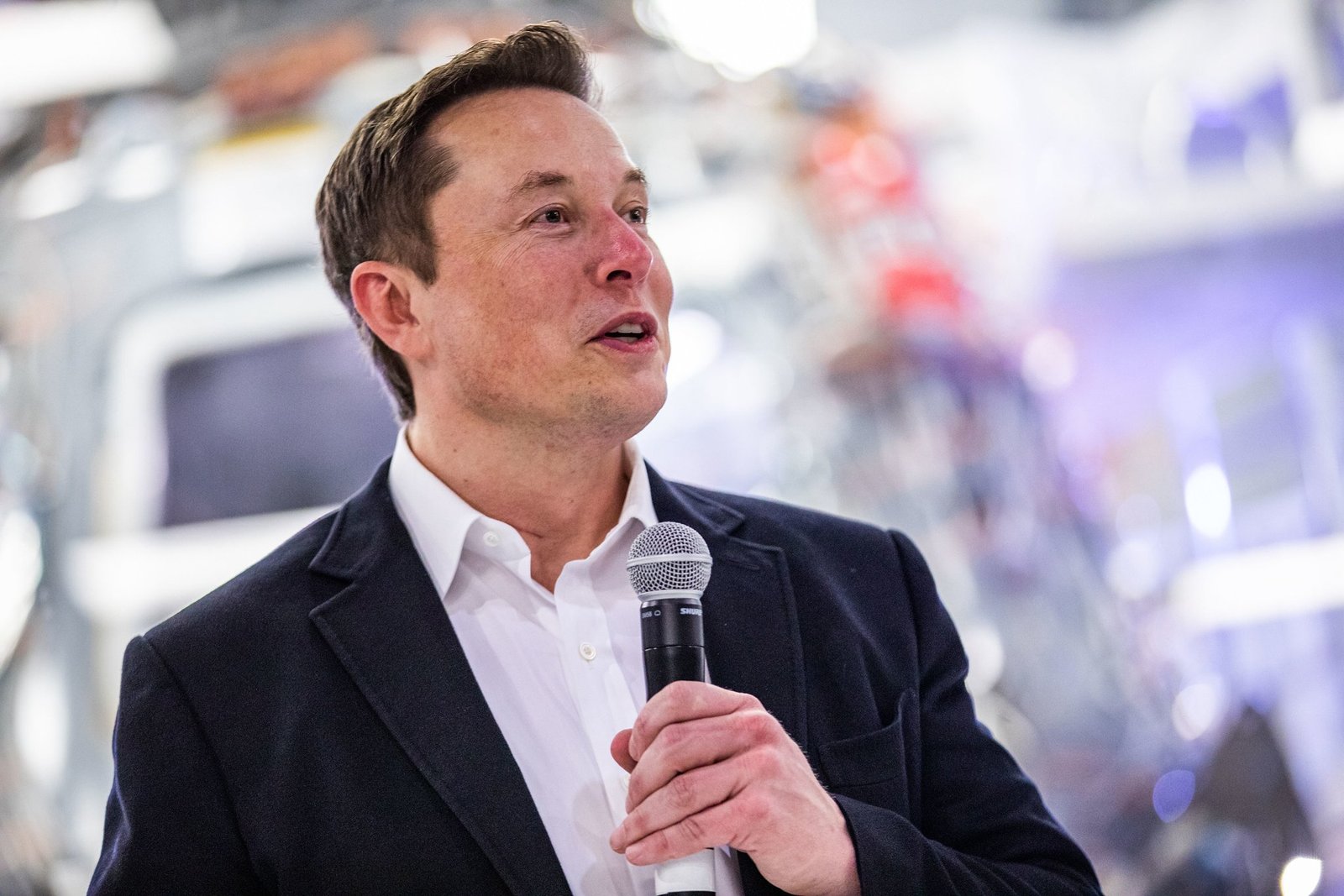