Trends about a popular man of God in Benue state Makurdi Rev. Hills Agbo has been trending on social media after he said young men do not need much to get married. According to him, he said if a young man has a sustainable job he can get married.

Rev. Hills Agbo Encourages Singles not to be afraid of Marriage

Rev. Hills Agbo is known for his profound teaching of the word of God. This is not the first time he on the trend. He spoke about separation when the news of late Minister Osinachi’s death came on line. Then, he said it is better to stay alive and fulfil purpose than to die without fulfilling purpose in the name of marriage.

In this recent message, he said, once a young man has a job, he can get married, he said when speaking to his congregation recently. What is shaking the internet now is the part where he said: ”With N400, your wife can prepare a soup that would last two days. That is a fact. I know what I am saying from experience.’’

Many have been asking questions as to how you can cook a pot of soup for as low as just #400 with the state of the nation. Reacting to this many have come out to say it is hardly possible that when you want to cook you will have to buy everything because surely they will be some ingredients in the house and the only things need to buy will not be much.

In a situation where the only thing needed to buy from the market will be leaves and meat the said amount can actually cook a pot of soup others are saying it is very impossible to use that amount to cook a pot of soup. 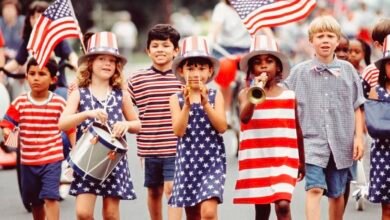 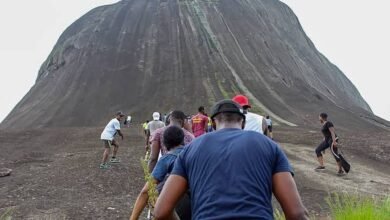 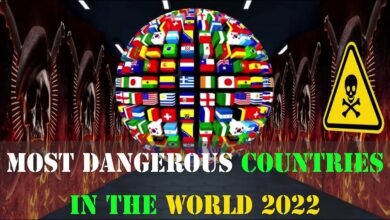 August 6, 2021
Check Also
Close
Facebook Twitter WhatsApp Telegram Line
Back to top button
Close
We use cookies on our website to give you the most relevant experience by remembering your preferences and repeat visits. By clicking “Accept All”, you consent to the use of ALL the cookies. However, you may visit "Cookie Settings" to provide a controlled consent.
Cookie SettingsAccept All
Manage consent