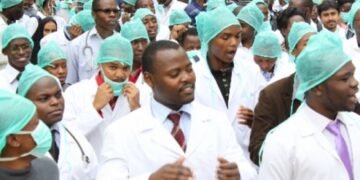 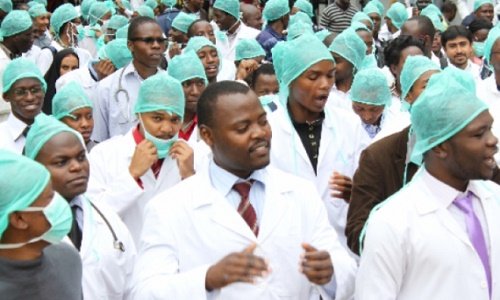 Following the expiration of the 21-day ultimatum issued to the Federal Government on August 17, the Nigerian Association of Resident Doctors, (NARD) has threatened to embark on another nationwide strike beginning from Monday, September 7.

The association stated that it will go ahead with the planned industrial action until the government meet its requets.

According to the NARD, The requests include, immediate payment of the Medical Residency Training funding to all her members, provision of genuine Group life insurance and death in service benefits for all health workers.

The association, however listed payment of all arrears owed our members in Federal and states tertiary health institutions as part of its requests.