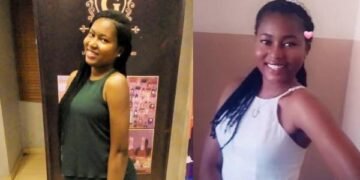 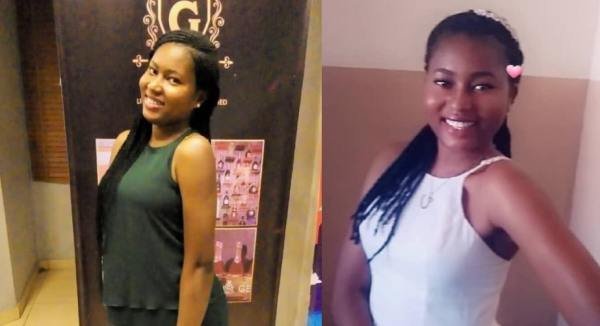 Vera Uwaila Omozuwa was molested and murdered on the 29 of May while studying in a church at Ikpoba Hill, Benin, Edo.

A Facebook user shared her obituary poster with details of her burial which was scheduled today.

The 22-year-old microbiology student had gone to the church premises to study on that fateful day and that was the last of her anybody saw.

According to reports, the rapists attacked her in the church, molested her and hit her head with a fire extinguisher.

Uwa suffered serious injuries from that blunt blow and died a few days later in the hospital.

Following this unfortunate incident, Nigerians riled up with petitions and protests.

The youth took it up, raising awareness on the alarming rate of incidents like Uwa’s in Nigeria.

One of the suspects, Collins Ulligbe claimed he was given 1 million by his landlady to perform the dastardly act.

He also said it was for ritual purposes because he was given a handkerchief to wipe Uwa’s blood and private part.

However, upon questioning, the landlady denied being a part of the crime