A Nigerian prophet identified as Primate Elijah Ayodele has revealed the location of the kidnapped kidnapped Kankara schoolboys.

The schoolboys were kidnapped by armed bandict the same day President Muhammadu Buhari visited his country-home of Daura, Katsina State.

Even though the number of the students kidnapped has become a controversial topic, a Nigerian clergy man has revealed the location of the school children.

According to Primate Ayodele, the kidnapped Kankara schoolboys are being held between Niger Republic and Nigeria.

The prophet said that God showed him where the children were being held hostage in a vision, and that it was a mere setup to terrorize Nigeria.

In his words, “The kidnapped children are between Niger Republic and Nigeria, that is where they are, let actions be made so they won’t kill them, we appeal to Katsina state governor, chief of defense staff and army staff to work immediately.

“The kidnap was a set-up, there are some people behind it just to terrorise Nigeria, that’s is why I said those who deep hand into the destruction of Nigeria, covid-19 has come to take them away. So many things will still be exposed to the public” he said.

Primate Ayodele warned that actions should be taken as soon as possible in order to avoid deaths of the abducted students because they are in the hands of terrorists.

Meanwhile, the abduction of the Kankara schoolboys has made the Nigeria Union of Teachers (NUT) to propose a nationwide strike with some Northern States already on strike because of insecurity in the nation. 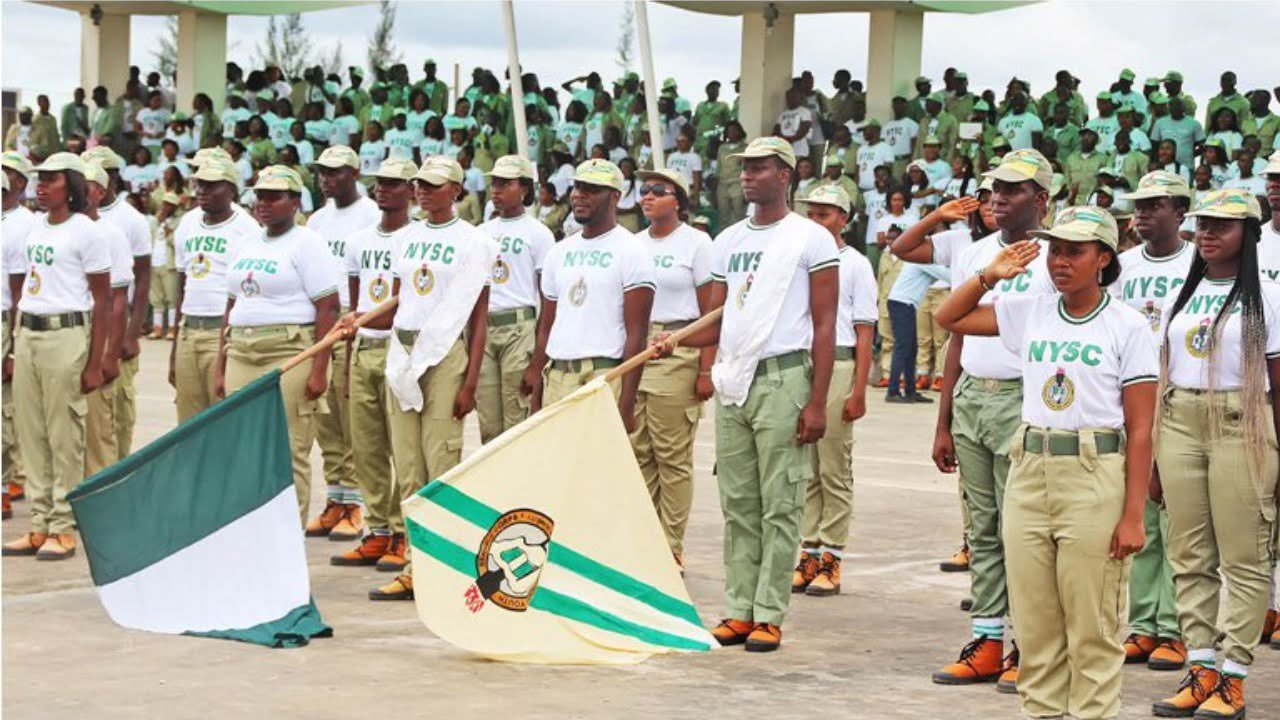