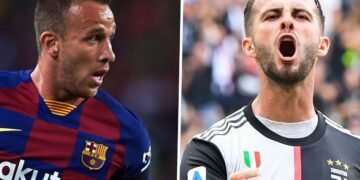 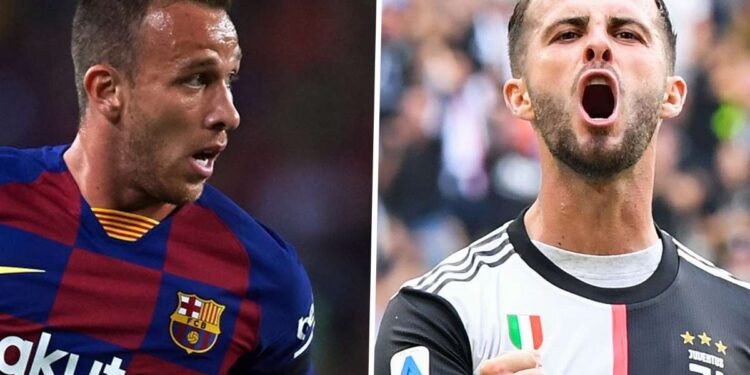 Juventus and Barcelona are close to concluding midfielder Miralem Pjanic’s deal with the La Liga giants willing to add Brazilian midfielder in the deal to make it a swap. Miralem Pjanic has already agreed to join Barcelona at the end of the season with Arthur moving the Italian Seria A against Juventus.

Arthur will, however, remain with Barcelona until the end of the season. Juventus are four points clear at the top of Serie A as they chase a ninth consecutive title. Miralem Pjanic believes he stands a better chance of winning the Champions League with the Spanish club than with Juventus where he has played with them for four years. The player will be leaving in the next transfer window which opens on the 30th of this month June.