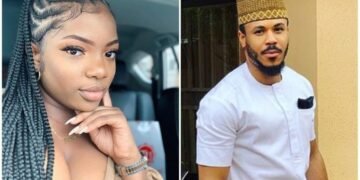 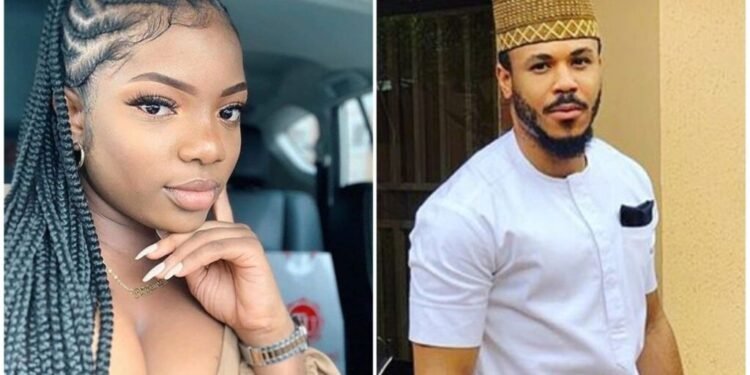 Well, as known before now, Ozo and Dorathy had an early friendship which sparked off almost at the beginning of the show. The two of them seemed very happy whenever they were in each other’s company until Ozo began going after his love interest in the house, Nengi.

Ozo and Dorathy seemed to have a situation which was largely misunderstood by the viewers as there was a public opinion that Dorathy is coming between Ozo and Nengi and preventing a possible relationship between them. However, Dorathy tried to have a conversation with Ozo to clear things up while still insisting that she was just being a friend and meant well for him. However, Dorathy decided to cut all ties with Ozo when the drama became unbearable for her.

Ozo and Dorathy Talks About Their Regret So Far: Dorathy Confronts Ozo About Certain Things

During one of their weekly wager tasks, the housemates were to serve as Big Brother to each other during the diary session. Ozo was Dorathy’s Biggie on that day, Dorathy got a chance to tell Ozo that she wished she had spent the time she spent building their friendship to bond with other housemates.

Well, Ozo and Dorathy are up for eviction today and they had their farewell speech to each other. Ozo while responding to Dorathy’s question on something he regrets and wishes he did differently at the beginning of the show, Ozo said he wishes he was very clear about the friendship he had with Dorathy and his feelings for Nengi. While still talking on that, he said he wished he had responded honestly when Dorathy asked him about what was going on with him and Nengi. He said the reason he did not respond was because somethings were not clear then and it is still not clear.

Well, Dorathy seemed to understand what he was explaining and assured him that everything is fine and that they should move on from that.