After keeping the Lockdown housemate waiting, Biggie has finally announced that they won their wager. This week’s wager was quite different from what the housemates are used to. Biggie switched the script and made it more about the housemates’ behaviour than about presenting any task.

Although they had something to present, that was not the focus of the week. In previous weeks, Biggie had always brought in the housemates’ behaviour as part of the reason they had either won or lost the wager as an add-on but this time, he made it about their attitude and the task was more of an add-on.

The housemates feared a wager loss because, on Wednesday night, Vee and Nengi had an argument which could count as bickering and the following day, Nengi got a microphone infringement fine.

In the brief read out by Trikytee, the instructions highlighted were;

Biggie while was rating their performance, he said though they ran foul of some house rules, because of their overall performance during the week’s task, he has graciously given them a pass mark and doubled their BB naira for the week.

After been watched closely by Biggie for the week, he decided that the housemates won their wager

BBNaija 2020: Love Letter Puts Ozo In Trouble, Gets Another Strike 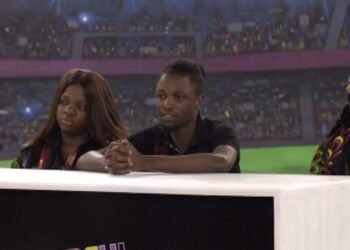 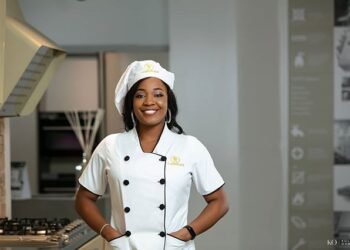 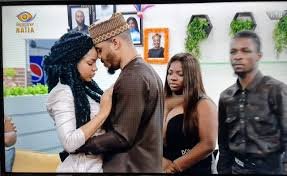 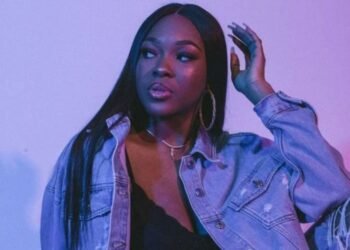