The Vice President, Professor Yemi Osinbajo, has warned the Central Bank of Nigeria, CBN, over its decision to ban Cryptocurrency in the country.

Speaking at the CBN/Bankers Committee’s Initiative for Economic Growth, the Vice President called for robust Cryptocurrency regulation instead of its prohibition.

Osinbajo advised the SEC to provide a robust regulatory regime that would address Cryptocurrency’s concerns without necessarily killing the goose that might lay the golden eggs.

According to him, Cryptocurrencies in the coming years will challenge traditional banking, including reserve banking.

He also called for scaling up of government and private sector interventions, noting that national development requires that all hands be on deck.

You will recall that the CBN had earlier directed Deposit Money Banks and other financial institutions to close cryptocurrency accounts. Meanwhile, the ban had been met with widespread outrage.

The CBN Governor, Godwin Emefiele, argued that some people are using Cryptocurrency to facilitate money laundering, payment of ransom for kidnapping, and finance terrorism in different parts of the world. 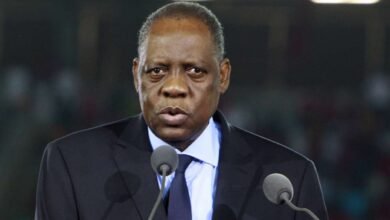 BBNaija 2021: How to Keep ‘White Money’ in BBNaija House 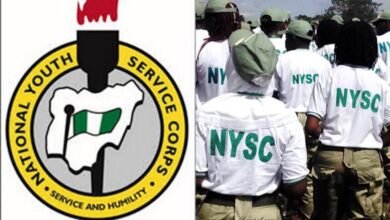 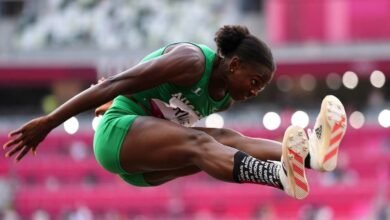 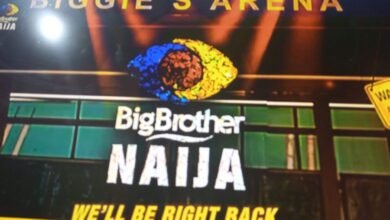 Isreal DMW Cries Out Over Suspension From Davido’s Crew