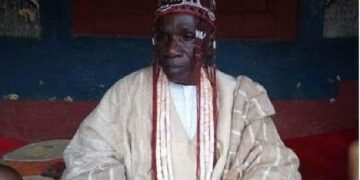 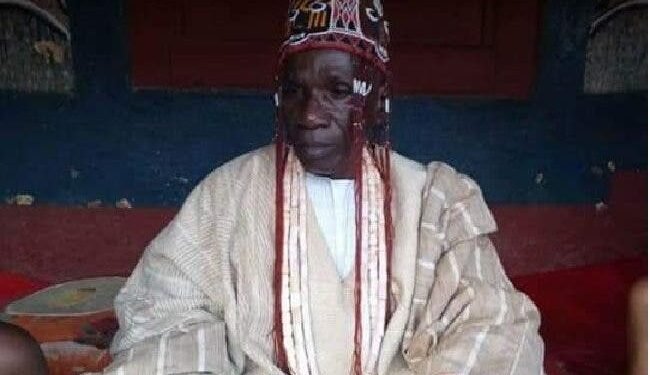 An Ondo Monarch, Owa-Ale of Ikare in Akoko North-East Local Government, Oba Samuel Kolapo Adegbite Adedoyin has reportedly joined his ancestors at the age of 85.

Tribune Online reported that the foremost monarch, who reigned for 48 years has been indisposed for some days before he later passed on in the early of Tuesday at his Okorun-palace.

Though there was no official confirmation of the Monarch’s demise, the Olona of Ikare, High Chief Rafiu Okunade said official pronouncement would only be made after necessary traditional rites had been carried out.

Meanwhile, residents and traditional heads and water chiefs were seen in the palace discussing while most of them wore mournful look.

It was gathered that until his death, Owa-Ale was the President of a group of Ondo State traditional rulers under 130 Krown Obas and member of the State Council of Obas.

8 Things You Should Know About The Late Monarch

1. Late Oba Adegbite-Adedoyin, who was born in 1935 was the only child of his late mother.

2. He attended Ebenezer school, Victory College, both in Ikare and was a classmate of famous Nigerians like late Chief Gani Fawehinmi.

3. The monarch established one of the best and popular law firms in Ondo State.

4. He was one of the few Ondo State prominent indigenes who led the struggle for the creation of the state in 1976.

5. The Monarch used his connection as a famous legal practitioner and first educated Owa-Ale to facilitate the establishment of more than eight secondary schools between 1978 and 1982.

6. He was a former lay President of African Church worldwide.

7. Oba Adegbite also studied law in the United Kingdom before he returned home.

8. The monarch ascended the throne of his forefathers in 1972 as the 17th Owa-Ale.

Masquerade Asks Lady Out In Anambra 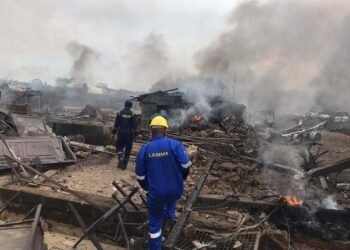 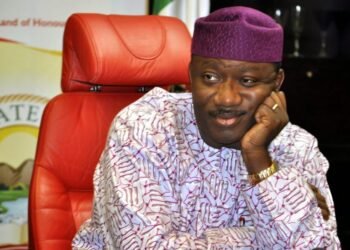 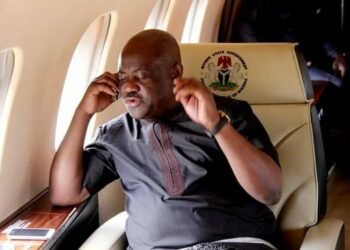 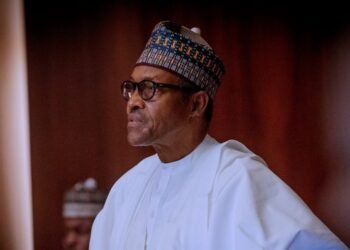