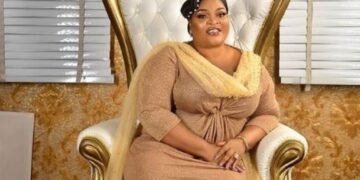 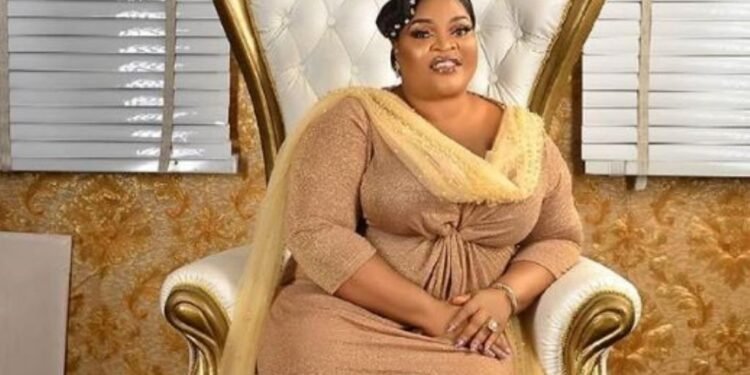 Yoruba Nollywood actress, Allwell Ademola, has revealed why she celebrates 35th birthday every year. The actress and singer who recently celebrated another 35th birthday again gave her reason after it has got her fans and folllowers talking.

Allwell Ademola had celebrated 35th birthday again and again in the past few years. The big and bold actress disclosed that celebrating 35 every year didn’t mean she’s truly 35 years but just a stunt for the entertainment world.

In her words, ”How can one person be clocking the same age for four continuous years? How can that be real? You obviously know it’s a joke. If someone is celebrating the same age every year, you should know the person is just catching a cruise”

She added, ‘‘The person is just trying to be funny and staying young. I am an entertainer, I am just trying to entertain people. Clocking 35 every year doesn’t mean I am 35. It is just a way of entertaining people. Also, next year, I am going to be celebrating another 35th year”

Allwell Ademola has featured in several Nollywood movies among which is ‘Tiwa’s Baggage‘, ‘Side Chic Squad‘, ‘Aye Keji‘, ‘Idajo‘ and so on. 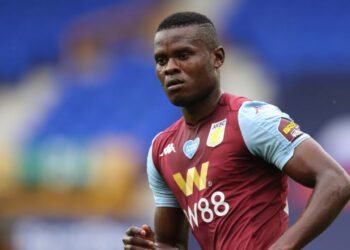 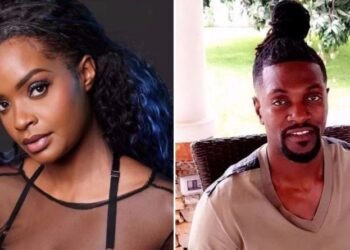 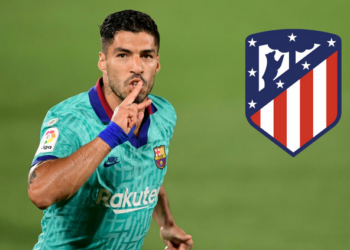 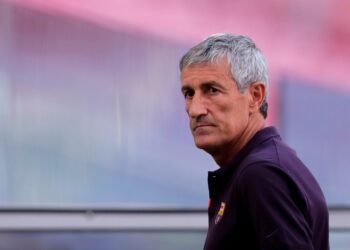 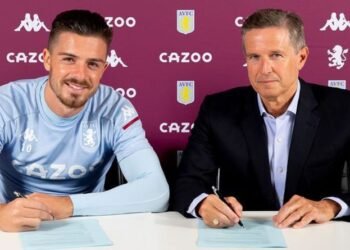 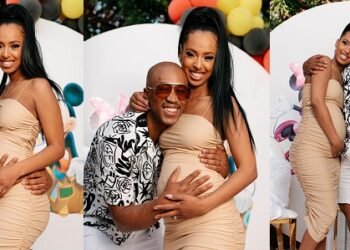