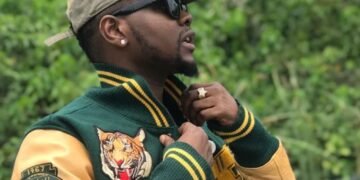 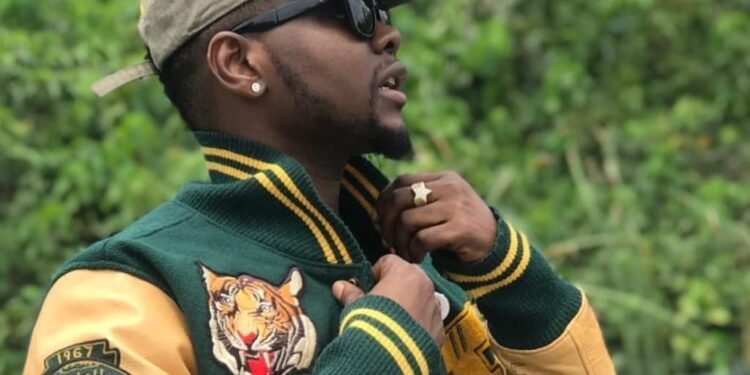 A few hours to the day Kizz Daniel planned to release his new album, King of Love, KOL, many of his fans have taken to Twitter to create a thread in anticipation of the new album.

Earlier, the singer has announced that the new album KOL would be released on June 25 and he has been dropping short videos and photos to keep his fans at alert.

In a thread on Twitter, many fans of the famous Nigerian singer expressed their love and loyalty for the Jombo crooner noting that he has proven himself to be a talented singer who knows his onions among other singers.

Many Twitter users described him as the true King of love songs adding that they have been looking forward to the day the singer promised to release his 3rd studio album which is Thursday, June 25.

The seventeen tracks in the King of love album includes songs like Jaho, Ada, boys are bad, we wan comot, pak n go, find a babe, pipa and hook.

You will recall that Kizz Daniel recently announced that he has joined the Empire record.