In a move that many have called shocking and surprising, a native doctor shows off his newly acquired expensive house.

A Nigerian native doctor, identified as Desency Emeka Ofiaeli, took to social media to display the mansion that he just built through the blessings of the “queen mother” he worships.

According to the young practitioner of traditional worship, the expensive-looking mansion he was able to acquire is just one of the promises made to him by his “gods” after he “answered their call.”

Also Read: 7 Things You Shouldn’t Do On Social Media

He proceeded to give praises to the deity he worships, calling on other people to join him in gratitude to his gods.

He also pointed out that he did not want to put it out on the internet before, for fear that people would think him to be conceited, but he eventually did because he wanted people to understand how he has gotten his blessings. 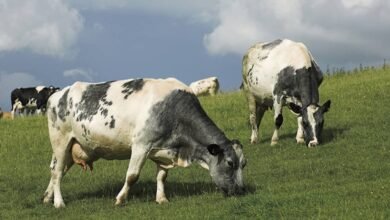 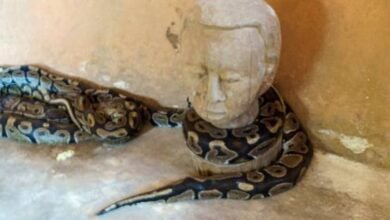 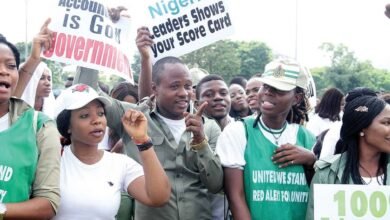 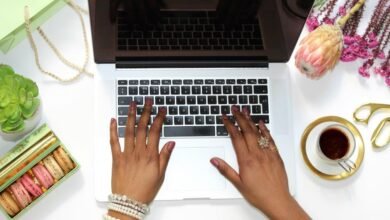