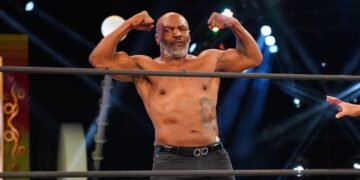 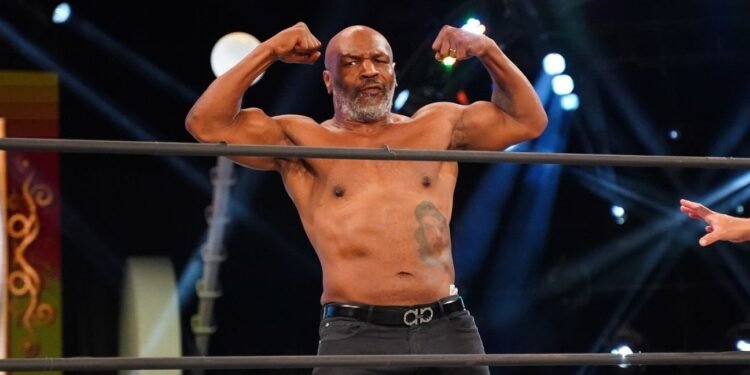 Former boxing heavyweight multiple champion, Mike Tyson has revealed how always get erection while fighting in the ring.

Mike Tyson is one of the famous names in boxing till date and has disclosed that he always get aoused when he was younger. The 54-year-old American made this known in a recent interview as he prepare for a comeback.

Tyson was the undisputed world heavyweight champion from 1987 to 1990 and was the first heavyweight boxer to simultaneously hold the WBA, WBC, and IBF titles.

The renowned boxer has now agreed on a deal to face Roy Jones Jr, 51 in an exhibition bout after quitting the ring for many years and has opened up about the emotions he feels before and during bouts.

In his words, ‘‘It’s orgasmic sometimes”. When asked what does it mean when the fighting gets you erect, Tyson said ”Well, that’s how I’d get when I was a kid. Sometimes I’d get the twinkle”.

Mike Tyson has not entered the ring since losing to Kevin McBride in 2005.