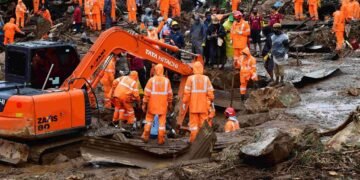 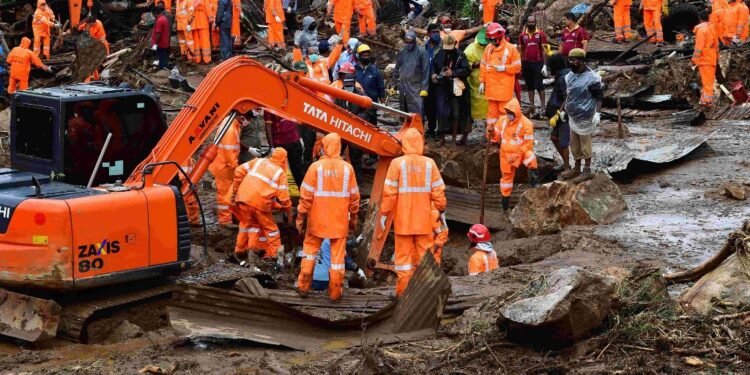 Police says no fewer than 43 bodies have been recovered after a massive landslide triggered by monsoon rains which swept away several estate workers in southwestern India.

It was gathered that the landslide occurred on Friday but the ongoing search and rescue efforts have been hampered by torrential downpours.

The district’s police chief in the area, R. Karuppasamy said the toll rose to 43 on Sunday afternoon while twenty-six of the bodies were recovered on Friday night.

Local media reported that some 78 people were believed to live in the area, with many still missing.

However, over 300 people have died in floods and landslides in eastern and northeastern India, Bangladesh and Nepal in recent weeks. 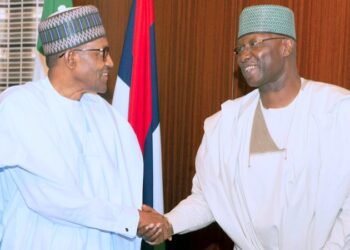