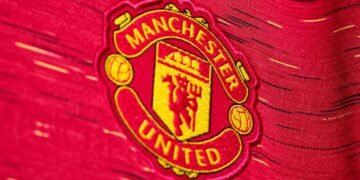 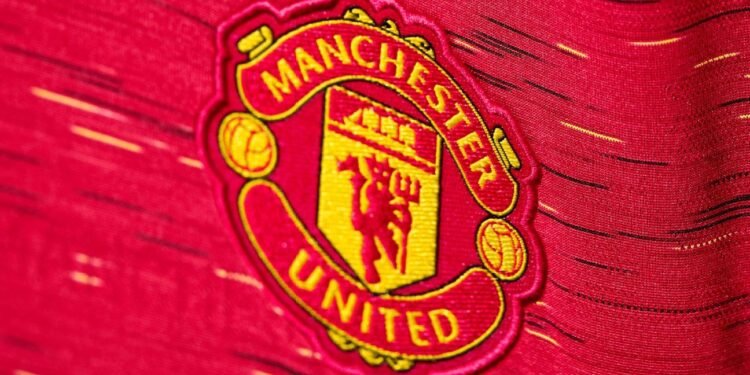 Manchester United have been hit by a cyber attack on their systems.

Reports by the English Football club states that they are  not currently aware of any breach of personal data associated with fans and customers.

The Red Devils confirmed the hacking on Friday evening, but said they are confident that Saturday’s Premier League game against West Bromwich Albion at Old Trafford will go ahead.

A club statement read: “Manchester United can confirm that the club has experienced a cyber attack on our systems.

“The club has taken swift action to contain the attack and is currently working with expert advisers to investigate the incident and minimise the ongoing IT disruption.

“Although this is a sophisticated operation by organised cyber criminals, the club has extensive protocols and procedures in place for such an event and had rehearsed for this eventuality.

However, the statement claimed that cyber defences identified the attack and shut down affected systems to contain the damage and protect data.

Manchester United will play host to West Bromwich Albion at Old Trafford later tonight. The team manager, Ole Gunnar Solskjaer the Red Devils had lost its fear factor at home due to COVID-19 which has kept fans away.