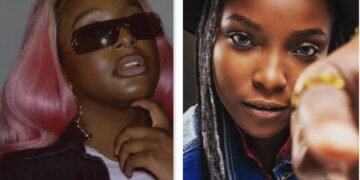 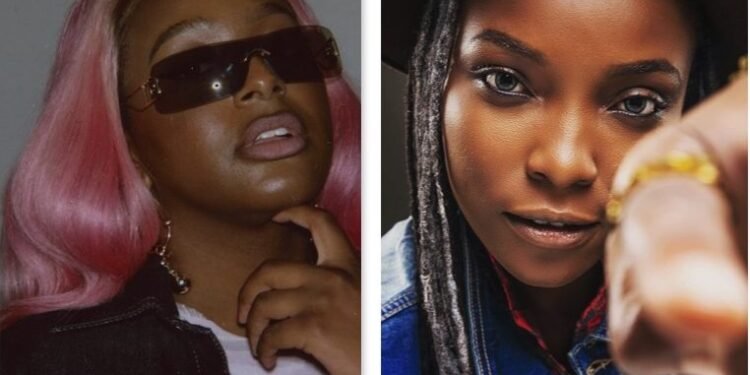 A Nigerian man on Twitter took to his social media page to call for DJ Switch to replace DJ Cuppy as Pepsi ambassador which has made the later to react.

DJ Switch with the real name Catherine Obianuju Udeh performed during the Saturday night party of the ongoing Big Brother Naija show which got social media users to celebrate and hail her.

The splendid performance of the disk jockey which also got her hailings from Rivers State Governor, Nyesom Wike has made a Twitter user call for a change between DJ Switch and billionaire’s daughter, DJ Cuppy, as Pepsi ambassador.

DJ Cuppy is an ambassador of Pepsi alongside top Nigerian music artists which include Wizkid, Davido, Burnaboy, Tiwa Savage, DJ Spinall, and Tekno.

In response to the call, DJ Cuppy said that such can never happen because Pepsi loves her too much. She wrote, ”REPLACE? No, Pepsi loves Cuppy too much, so this can never happen. Sign ASWELL? Yes, they certainly should add more females! Blue heart #CuppyDat”

DJ Switch, who got the internet buzzing after her performance in the Big Brother Naija house emerged as the winner of the first edition of the Glo X-Factor in 2013. 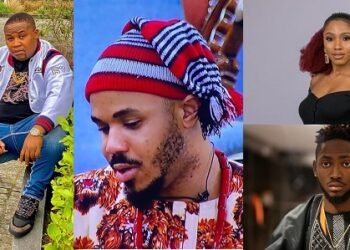 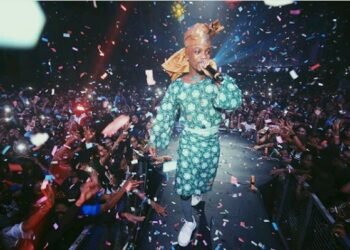 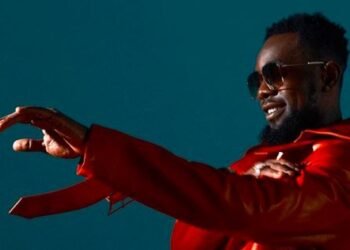