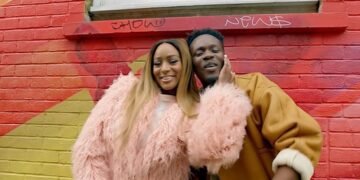 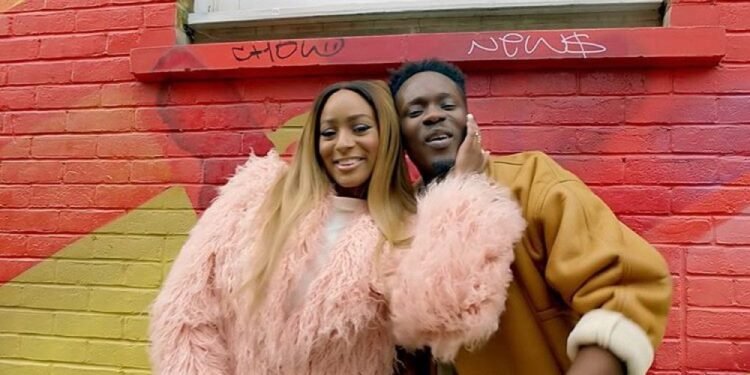 The ‘Original Copy’ album has been commended by Nigerians and has got thee popular disk jockey and record producer some accolades.

The Apple music radio host said she’s proud of herself on the creative work that she put out even though some of her wanted artist were absent in the album.

She noted that she wanted her sister’s boyfriend Mr Eazi, Tekno, and other singers but it didn’t happen. DJ Cuppy noted that she wasn’t sure why these people didn’t show up for her, however, she expresses gratitude to the musicians who featured on the album.

In her words, ”A lot of artistes did not want to work with me. I don’t know if it was because of my musical credibility that they felt was a risk for them or they didn’t believe in me’‘

”I really struggled to get artistes and every single one of these artistes on this album, I’m just so grateful because they are the ones that came through for me” 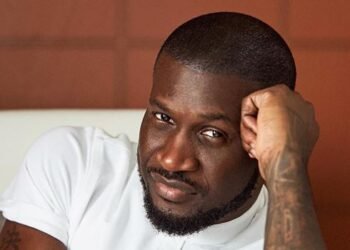 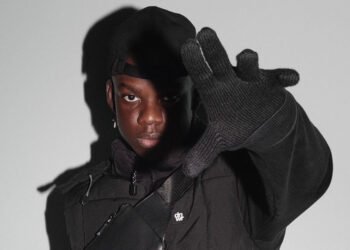 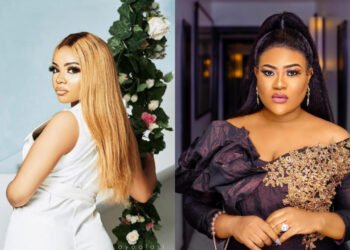 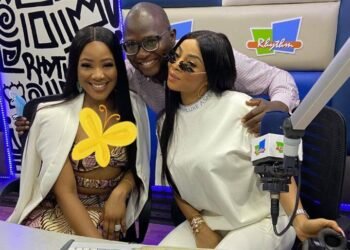 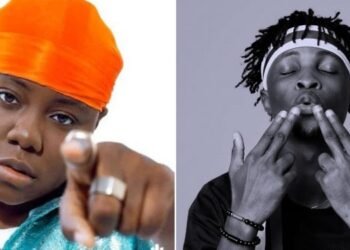 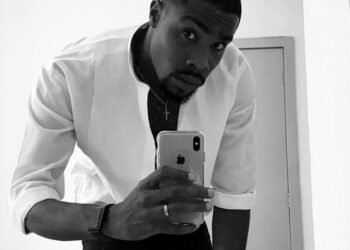