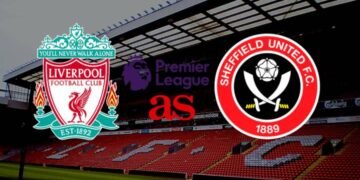 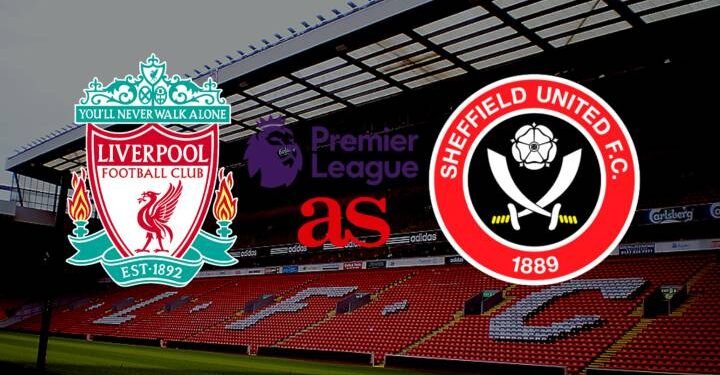 After playing out a 2-2 draw with Everton in the Merseyside derby, Liverpool will be looking to return to winning ways in the Premier League when they host Sheffield United at their Anfield. The titleholders have not won their last two English Premier games and so will be looking to make a comeback.

They will be playing without Virgil van Dijk and Joel Matip who both suffered a serious injury in the Everton game. Liverpool will be looking at Gomes in the defense line as Sadio Mane and Mohammed Salah will lead the attack line.

Jurgen Klopp can count on attack trio Firmino – Mane – Salah for the Sheffield United clash, and we are positive that the hosts are going to stick to their attacking style of play.

The Blades, on the other hand, are still eyeing their first win of the season as they shared the spoils with newcomers Fulham at the weekend. Sheffield United are eager to claim a major scalp on Matchday 6, but upsetting the Reds at Anfield is easier said than done.