Friday night was a night of revelation for some of the BBNaija 2020 housemates, as some things that were not opened to the viewers were opened.

Laycon, Neo, and Vee were having a men’s session in the kitchen while Brighto was making a midnight late cooking and the gist was such an eye-opener.

At a point in their talk Brighto told the rest of his guys that the only relationship he sees having a future in the house is that of Neo and Vee, he said the rest of the guys were just using themselves as ingredients of the house game.

He said but for Neo and Vee, they have a connection, and to support his opinion, Laycon told him that it was Vee that toasted Neo. Surprising right!

Laycon said from the first day he saw the way Vee was looking at Neo he knew they had a connection. Neo added a spice to the discussion when he said he was even shy of talking to Vee.

He said at a point when they were in the room together and Vee was on her bed and their eyes crossed he immediately took his eyes off because he was shy. Would you ever think that the energetic and always talking Neo could be shy to approach a woman? Yes, he was shy to talk to Vee.

Neo said, it was Vee who talked to him about her feelings for him and he found it hard to turn her down since he also has feelings for her, but was shy about telling her. Neo, we greet you o, and for Vee, your courage is epic.

For Laycon he switched to his own story and he told the guys that since the first week in the BBNaija lockdown house he has not been himself.

He said, “since the first week if have not been me and it is because of this Erica’s thing but this week I have been trying a lot and I am getting better.

It is not new that Laycon had a terrible struggle with his feelings for Erica and it weighed him down so much that his fans were complaining that he has lost his vibe for too long.

But since the few days of this week, he has since returned gradually to his shining self. He was even seen talking with Erica and her boo Kiddwaya without showing a sober, bitter or jealous face.

Laycon’s confession of recovery is a piece of good news and a confirmation of what his fans have been expecting from him. We hope he can keep this on and remember why he was on the show in the first place.

N85 million is not what anyone who means business should gun for and still hold on to any distracting item. 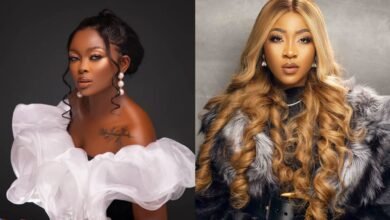 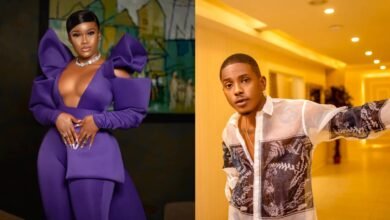 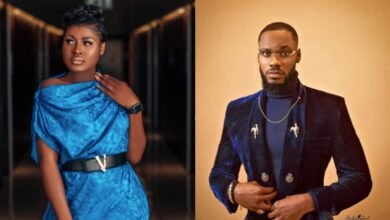