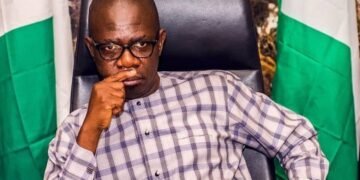 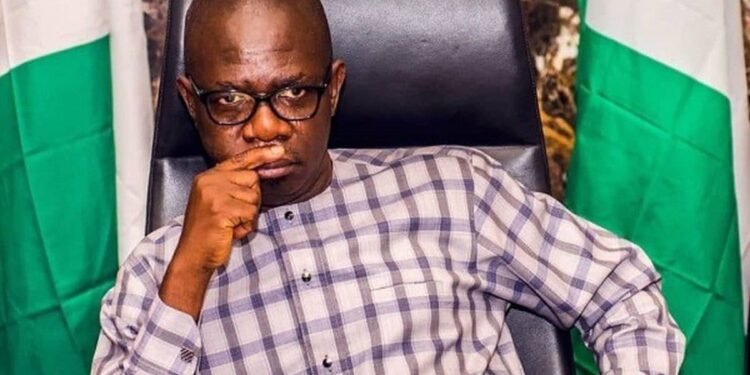 Ahead of the October 10 governorship elections in Ondo state, the state deputy governor, Hon. Agboola Ajayi has been accused of submitting a forged certificate to the Independent National Electoral Commission, INEC.

An Akure-based lawyer, Femi Emodamori levelled the allegations against Agboola, who is also the candidate of the Zenith Labour Party(ZLP) in the forthcoming elections.

In a letter addressed to the Ondo State Resident Electoral Commissioner, the lawyer said his demand was in accordance with the provisions of Section 31 (2) & (3) of the Electoral Act, 2010 (as amended).

In a letter sent to the Newsdesk of Everyevery.ng, Emodamori also asked the electoral body to publish the particulars of the deputy governor within seven days.

The lawyer, however, warned that he would immediately institute an action in court if INEC failed to comply with his demand.

Emodamori, who stated that the INEC failed to publish the particulars of the contestants along with the list of candidates it has published also argued that he had strong evidence that Agboola has presented false certificates to INEC.

Meanwhile, Hon. Agboola Ajayi was listed as Number 33 with his academic qualification stated as WASSC in the final list of candidates for the Ondo Governorship Election on 21st August 2020.

The Public Relations Officer of INEC in Ondo, Babalola Lebile, said he would need some time to check if the commission had received Mr Emodamori’s letter.

Reacting, the deputy governor dismissed the call by Emodamori adding that he was crying more than the bereaved.

BBNaija 2020: Kiddwaya Finds Out Why He Was Nominated For Eviction