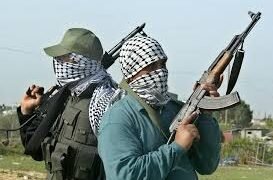 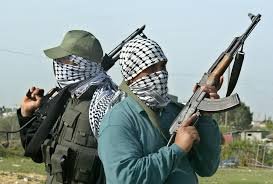 The community head, Taiwo Aderibigbe while confirming the incident said three vehicles belonging to the kidnapped persons were seen along the bushy part of the only lonely road leading to the community. He noted that the occupants of the car were nowhere to be found. He added that as at this morning, those cars are no longer at the spot where they were found.

At the time of making this report, a police helicopter could be seen hovering and making rounds across the entire community.