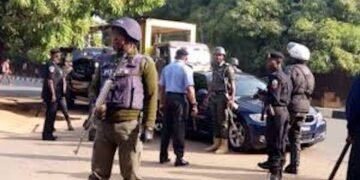 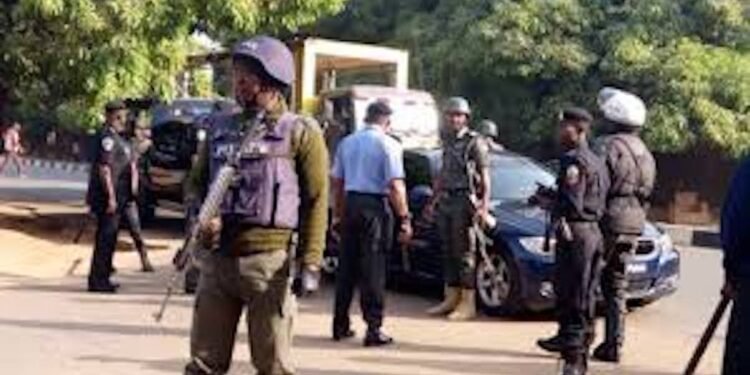 The Oyo state police command have confirmed the murder of a 42-year-old woman identified as Olusayo Fagbemi, in her residence in Akinyele Local Government area of Ibadan, Oyo state. This is just one of the series of mysterious murder cases Akinyele has recorded in the past month.

According to Mr Muyiwa Olubanjo, the deceased’s landlord, Sekinat was attacked while doing laundry at the back of the house by unidentified assailants and her head injury confirms the attack.
The police after confirming the report, reassured the public that investigations have commenced.

The Command’s Public Relations Officer (PRO), Mr Olugbenga Fadeyi, while addressing the public said that his Command had been informed by the Akinyele Divisional officer and they are actively working on the case.

The resident of the Akinyele LGA are apprehensive and fear for their lives as this incident is happening barely three days after 5 year-old Tirimisiyu Mujeeb was hacked to death in the state.

Another murder that made rounds happened about a month ago where 18 year-old student of Federal College of Animal Health and Production Technology, known as Barakat Bello was raped and brutally murdered in her home situated in the same Akinyele .
A week after Barakat’s death, on June 13, another 21 year-old student of Oke-ogun polytechnic, Grace Oshiagwu, was murdered.

The state residents suspect that the incessant killings are ritualistic and are calling on the authorities to come to their aid.