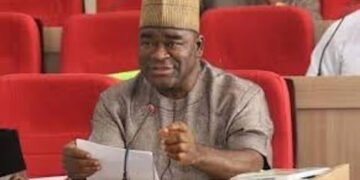 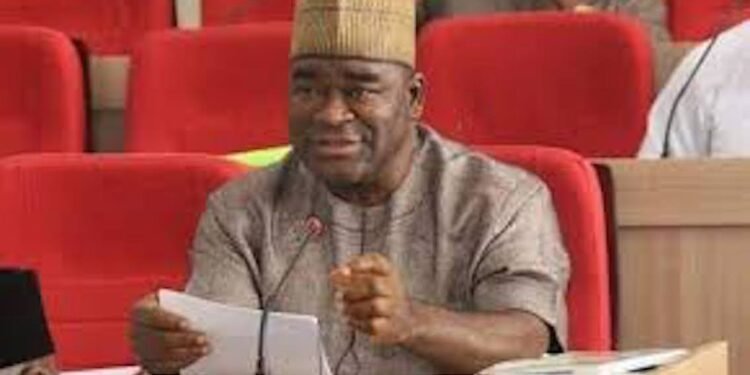 Another state house of assembly lawmaker has been confirmed dead on the early hours of Wednesday morning, amidst the increasing fears of coronavirus related deaths in the country.

The Kogi house of assembly member, Hon John Abbah was reported died after suffering from a recurring illness. He was a serving member in the state house, serving his second tenure representing Ibaji state constituency and was the former chairman of the house committee on appropriation.

Mr Femi Olugbemi who is the chief press secretary to Speaker of Kogi state house of assembly, Matthew Kolawole confirmed the death of Hon Abbah in the state, while sympathizing with the victims’ family and his constituency.

Mr Olugbemi said the lawmaker’s absence would be sorely felt in the house of assembly as his efforts and contributions in the state house are not to be understated.
He said, “It is very sad and painful to lose a bread winner of a family. His demise has created a great vacuum that will be hard to fill.”