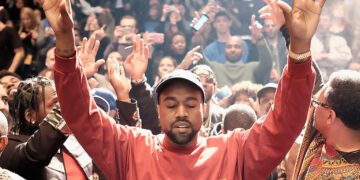 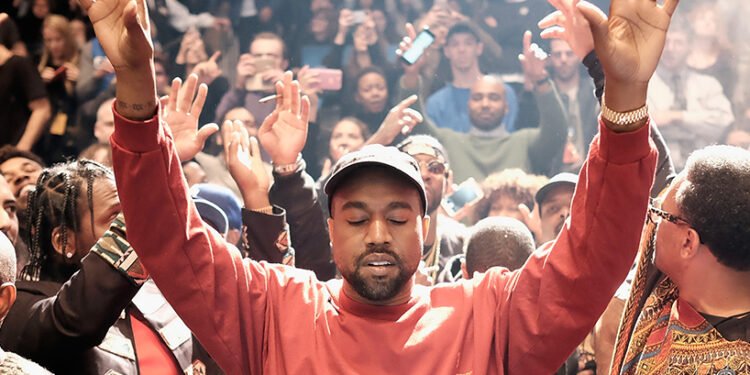 American rapper and Presidential aspirant, Kanye West, has disclosed his journey to becoming a worshipper of God among other isues in a recent interview with Nick Cannon.

Kanye West made this revelation known as he sat with Nick Cannon for his latest ‘Cannon’s Class’ episode. The rapper spoke about politics, religion, fashion, money, and family during the interview.

The ‘Yeezy‘ founder spoke about his first-ever presidential rally in North Charleston in July, the controversy with Taylor Swift during the 2009 VMAs as well as his church service among many other issues.

Kanye West revealed his journey to worshiping God when he discussed his hospitalization in 2016. In his word, ”God brought me to my knees multiple times. The first time that I was put into the hospital in 2016, I actually started reading the bible”

‘‘That was part of what God hit me with. You know, God has a calling on all of us and he uses us in different ways. I’m not gonna lie to you, I like being cool. I didn’t go into an environment to come off uncool”

The popular rapper who has once said ‘I’m God’ has now changed to ‘Jesus is King’; a remarkable worshipful collection of Hip-Hop psalms. He has now become a solely focused on Jesus Christ.

Kanye West also discussed Sunday Service during the interview. He said ‘‘When I did Coachella, we built this mountain. And then afterwards, we tried to do like this mountain in this park in our backyard.

‘‘And Ray Romulus, who worked with us on Sunday Service, said ‘It sounds like we just had a Coachella hangover on something. And then we took it and we took the mountain and we shaped it this way.”

”Do you know what happened with the sound? Have you ever put an iPhone in a cup? It amplifies. So actually for the fact that we got lower, our sound amplified. We are lower, the more humble you are”

Kanye West has once said he’s a ‘Christian Everything’ when asked if he has committed fully to Christianity. 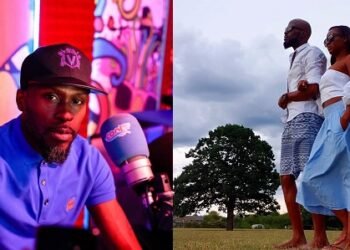 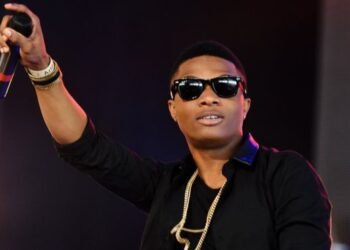 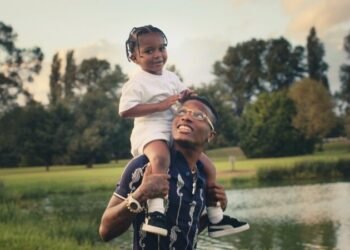 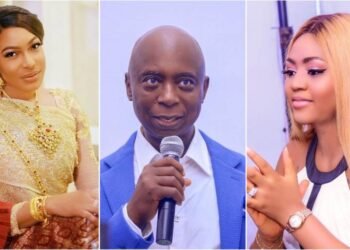 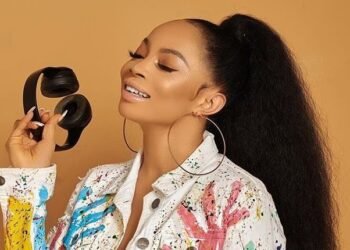 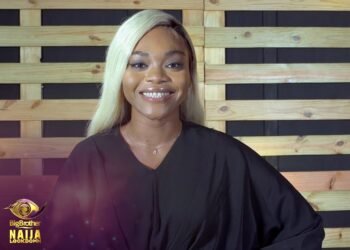