The CBN governor said there is no cause for alarm over the shrinking foreign reserve of Nigeria.

To everyone that knows the importance of foreign reserve, there is indeed a serious cause for concern. First it is the buffer reserve we use to balance out payments against international trade. It is the determinant of our national exchange rate or the strength of our national currency. It is also what creditors use as yardstick to give us loan.

So if the government is becoming so reckless as to reduce the foreign reserve from $47bn in July last year to $40bn in November 2019, within a space of one year and four months, then there is definitely a serious cause for concern.

It is important we ask the government what it did with a whopping $7bn in four months?

To understand $7bn you need to know that the cost of Ibadan-Lagos rail is $1.54bn. The cost of Kaduna-Abuja rail was $874m,less than $1bn! Cost of Lagos-Ibadan express is $650m reviewed due to $1bn.

It means therefore $7bn could have built standard railway from Lagos to Portharcourt and from Portharcourt to Abuja and from Abuja to Kano. It could virtually build all the critical roads that connect other parts of the country to the federal capital Abuja or it could have built a brand new city, the size of Abuja.

Here we are talking of Nigeria that has the highest construction cost in the continent and among the highest in the world all due to corruption.

Burj Khalifa of Dubai cost $1.7bn.It is 2,717 feet high building that made it not only the world’s tallest building, but an edifice full of activities that beings billions of dollars revenue to the economy of UAE and provides employment to hundreds of thousands of people. All for just $1.7bn, a fraction of $7bn!

This is what the CBN governor explained away as something we should not be concerned about!
But when we talk like this people will say we are against this government.

They are quick to forget that more than anyone else, we made this government electable, even after its below average performance in the first term.

We supported APC because despite its shortcomings, it was far better than PDP.
Now election is over we either demand for accountability and good governance or we will all have ourselves to blame.

I will not allow myself to regret my decision to support APC. I must speak against failure and mediocre leadership. 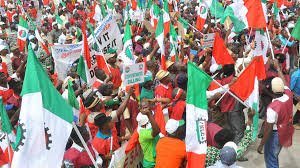 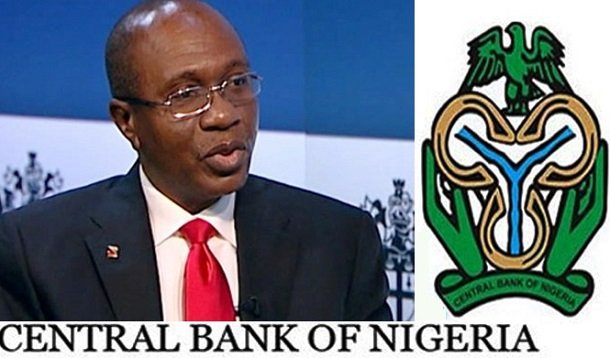 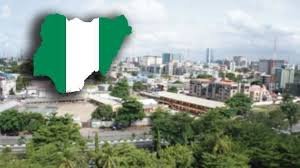 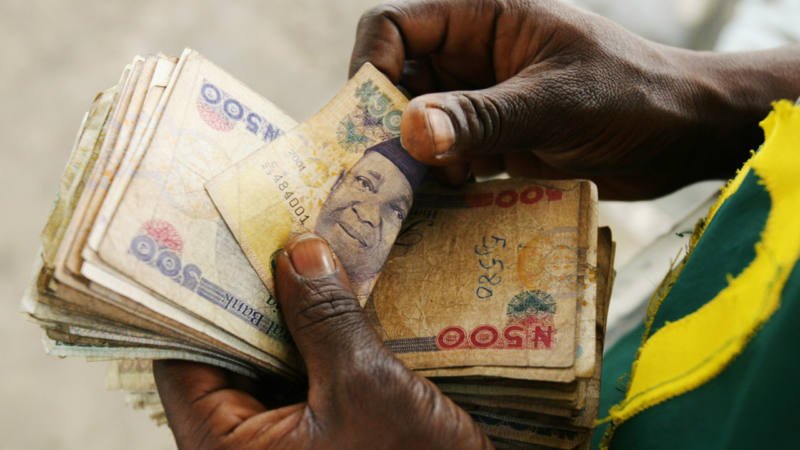 What are the New CBN’s Bank Charges? 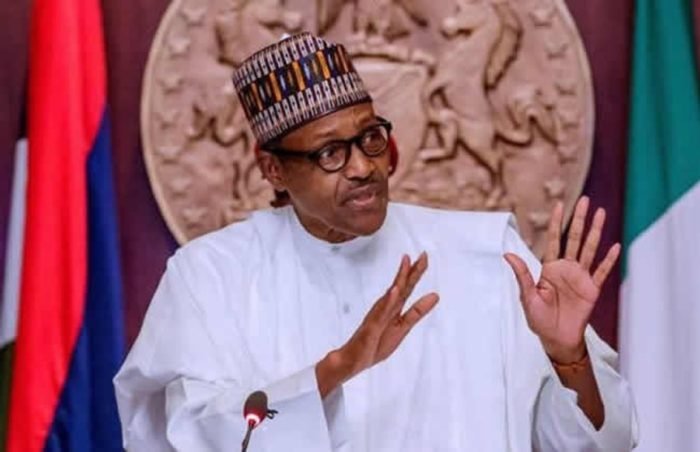 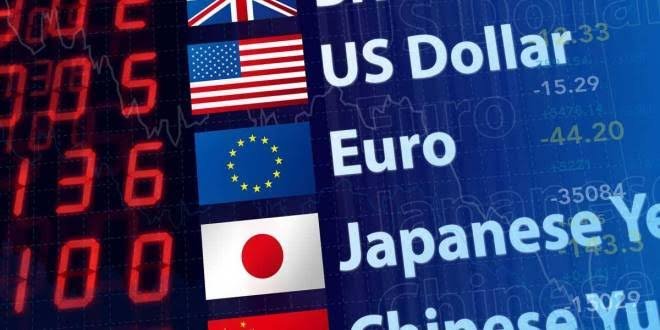 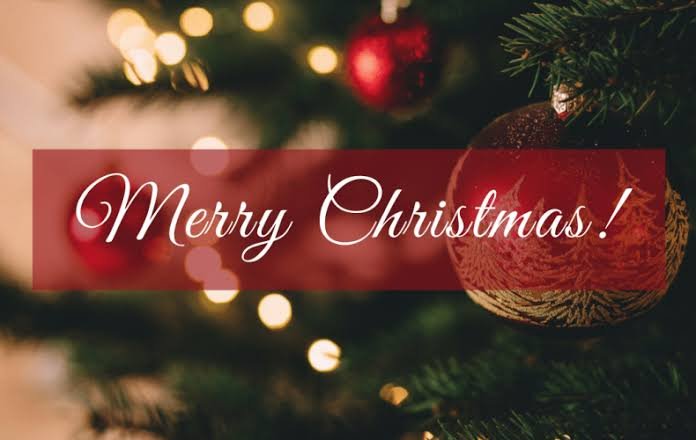