The insecurity in Abuja is becoming scary as days go by, and even security operatives need protection from the hands of bandits and terrorists, much less the ordinary civilians going about their daily businesses.

Word on the streets is everyman for himself. Before the whole security chaos got to the Federal Capital Territory, FCT, and the Abuja environs, some Governors from the North-East and North-Central asked residents to equip and protect themselves from attacks.

You need not await any official directive from the Federal Government today before knowing that your life is not safe and that you have to consider that of your loved ones.

It is evident that President Muhammadu Buhari-led administration has very little or zero interest in the well-being of its citizens.

Even after the flogging video of the Abuja-Kaduna Train Attack victims in captivity trended, the President only released a statement and visited Liberia afterwards to address matters that won’t fix Nigeria’s insecurity.

Also, after the attack and killing of the Presidential Military Guards in Abuja, the Nigerian Senate quickly passed a Bill to control the spread of weapons in the country.

Here are Some Tips for Avoiding Insecurity in Abuja:

For it is easier to track a taxi registered to the park operators, also known as ‘agberos’, for the police to take over the investigation if there’s ever a kidnapping situation.

Nigerians are known to be religious people. They believe prayer to be the key to every challenge, so it is only right to commit yourself to God in the morning before leaving the house.

The reason is that sometimes, no matter how armed or prepared you think you are, the moment you step out of the house, anything can happen between the front of your house and your workplace. You might fall victim to the bullets of bandits or the grip of abductors.

exploring some of the popular hiking sites.

The best way is either to avoid such treks and mountain climbing this period bandits and ritualists are out hunting for prey to devour.

As small or ineffective as the items mentioned above may sound, they could be the only reason why your life would stay intact and you get to see another day, especially considering this as tips to surviving kidnappers in FCT.

It is important to keep some of these items in your bag or pocket to avoid stories that touch them. The only challenge you might encounter is with the police, who might decide to arrest you if they tag such items as small illegal weapons.

On some live radio shows, there have been a couple of ladies testifying that they’ve been saved on different occasions by using pepper spray against kidnappers of phone snatchers and the ‘one chance gangs’. This is why it’s pertinent to possess one protective tool or a self-defence mechanism.

While this tactic might not be efficient for a gun-wielding bandits, on the other hand, it is more effective than having zero means to protect yourself from purse snatchers and other petty criminals.

So, it is only wise, especially as a young person, to master some Karati skills or Kungfu moves for self-defence purposes.

Being vigilant is one of the most treasured means of surviving in Nigeria today. Ensure to take note of happenings and changes in your immediate surrounding.

Mark newly parked vehicles and the persons that own them. Avoid loosely talking about money in public places or discussing how wealthy your family, members or boss is to strangers.

You never know who is a kidnapper, informant or bad person in general, now understanding that there’s insecurity the Presidency, Security Agencies, cannot offer any protection to citizens. 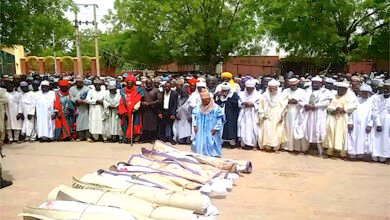 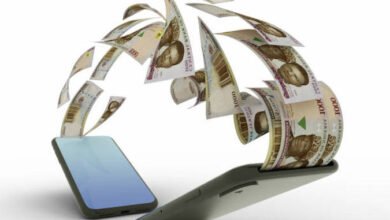 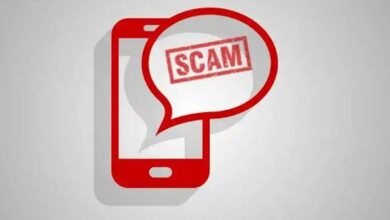 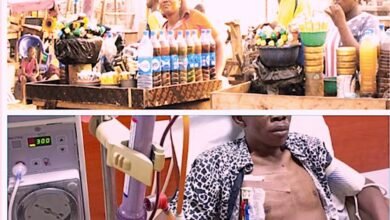 July 12, 2021
Check Also
Close
Facebook Twitter WhatsApp Telegram Line
Back to top button
Close
We use cookies on our website to give you the most relevant experience by remembering your preferences and repeat visits. By clicking “Accept All”, you consent to the use of ALL the cookies. However, you may visit "Cookie Settings" to provide a controlled consent.
Cookie SettingsAccept All
Manage consent