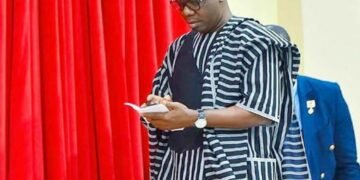 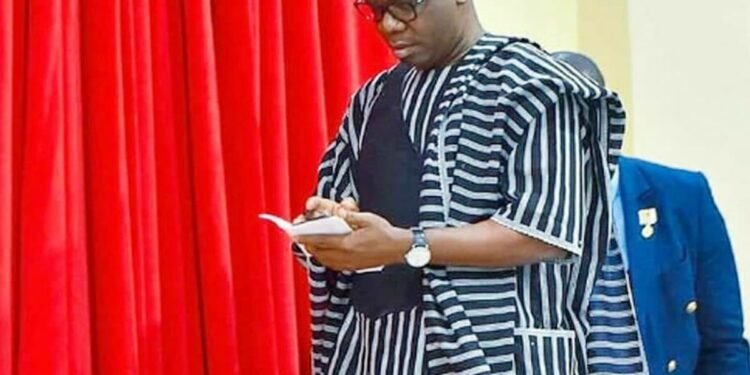 In reaction to the plot to impeach him, the Deputy Governor of Ondo State, Agboola Ajayi has approached a Federal High Court in Abuja to stop the impeachment process.

Ajayi sought the declaration of the court to restrain members of the state’s House of Assembly from impeaching him as the deputy governor.

It was reported earlier that some lawmakers in the state Assembly have served an impeachment notice on Ajayi.

The lawmakers signed the impeachment notice during Tuesday’s plenary which was presided over by the Speaker of the Assembly, Mr Bamidele Oleyelogun.

Chairman, House Committee on information, Mr Gbenga Omole, who spoke with journalists after the plenary disclosed that there were fourteen members at the plenary adding that the house needed only nine lawmakers to issue the notice.

However, a member of the House, Mr Festus Akingbaso described the impeachment notice as unconstitutional noting that it does not meet two-third of the House members as required by the law.