Money rains for BBNaija alumni as Ike and Omashola team up in a new deal with medicine brand.

The Pepperdem housemates were cool in the house and recently have developed an even deeper bond as they have been spotted hanging out on several occasions.

Ike and Omashola Team Up in New Brand Deal

Bagging this new deal with the herbal medicine brand must have meant something to them. The said company specializes in herbals solutions to fibroids, pile, spine ache and erectile dysfunction. Announcing the deal, the brand wrote,

“Introducing @euniceberryherbs latest brand ambassadors @sholzy23 @iam_ikeonyema it a great pleasure working with you. 🙏..looking forward to a brighter future with you guys ..”

Ike and Omashola also announced this deal on their individual Instagram pages asking their followers to patronise the brand.

In other news, Omashola has ended his braided hair tenure in a recent TikTok video were he shaved off his entire head and fans were shocked to see the new Omashola. 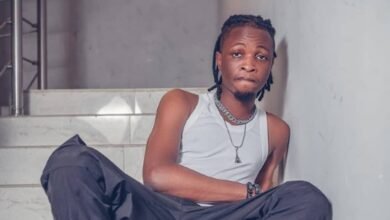 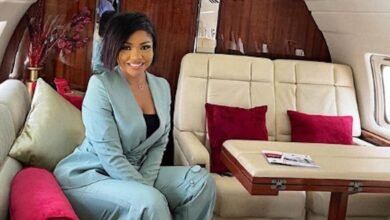 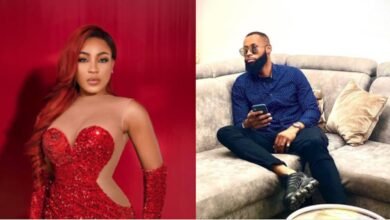 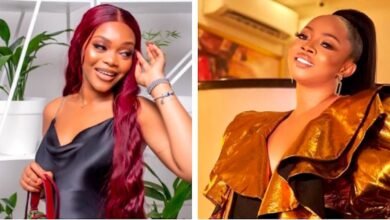 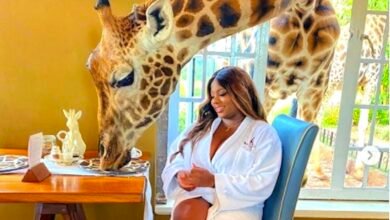 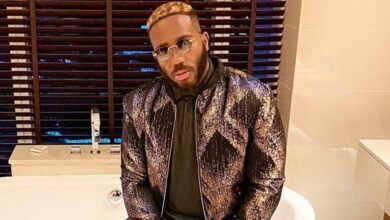 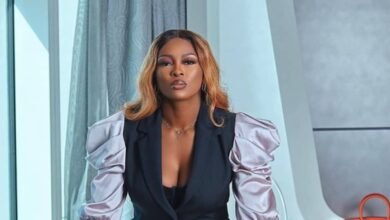