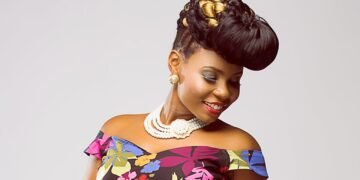 “I Like My Noise” Yemi Alade Hit Back At Trolls

“I Like My Noise” Yemi Alade Hit Back At Trolls 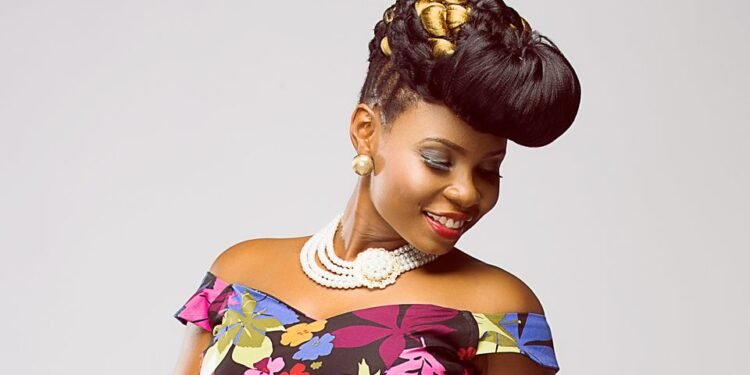 "I Like My Noise" Yemi Alade Hit Back At Trolls

Nigerian Afropop singer, Yemi Alade has hit back at online trolls who accused her of making much noise in most of her songs.

In what seems like banter between the singer and some Twitter users who described her as the biggest scam in music, the johnny crooner asked the troll to focus on himself instead of accusing her of making noise.

Also, the Twitter user seems to have issues with the singer’s style of dressing as she wondered if it is a must for her to dress in cultural attires.

“Yemi Alade You are d biggest scam in music, your music dey give us noise with no vibes. Must u dress and sing in cultural attire Save us from Noise biko.” The Twitter user tweeted.

However, another user on the platform advised her to ignore the insult and embrace the truth and she replied by asking the truth he wants her to embrace.

Yemi Alade Hit Back At Trolls

Meanwhile, a Twitter user urged her to ignore every of her troll on the platform.

The singer whose debut studio album King of Queens was released in 2014 promoted the album by touring several African countries, including Ghana, South Africa and Kenya.

It was gathered that the album sold over 100,000 copies while she later released her second studio album, Mama Africa, in 2016.

Also, Alade’s third studio album was released in 2017 and released her fourth studio album, Woman of Steel in 2019 before she later emerged as the first African female artist to reach one million subscribers on YouTube in 2019.

Her song titled Johnny holds the YouTube record for the most-watched African Female music video of all time.