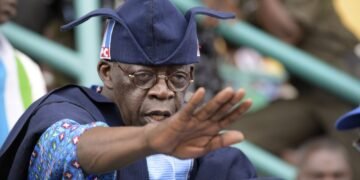 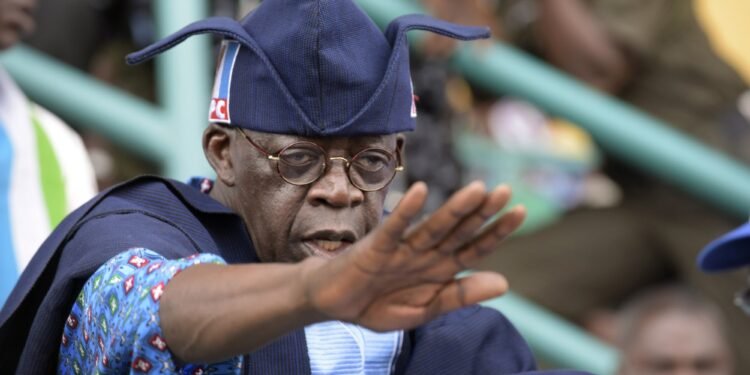 Nigerian entertainer, Charles Oputa, also known as Charly boy has lambasted the National leader of the ruling All progressives Congress, APC, Asiwaju Bola Tinubu given the drama playing out in the party.

Charly Boy, who recently marked his 70th birthday took to his Instagram page in the early hours of Friday, June 26 to share his view about the recent happenings in the APC.

The famous show host who put his thoughts together in pidgin English seems to be reacting to the news about President Muhamadu Buhari’s stand on the issue that partains to the position of the acting national chairman of the party.

You will recall that it was reported that President Buhari supported the suspended Deputy National Secretary of the APC, Victor Giadom as the party’s acting national chairman.

The singer who is also known as Area fada noted that some cabals have demobilized Tinubu adding that he had earlier warned the former Lagos state governor.

He further stated that Tinubu was too greedy to heed his warning as he also asked Tinubu to look forward to more of such demobilization in the party.

Ur fellow cabal Pipo don, demobilize u no be small.

I bin warn u, but ur greed no, allow u see the road.

Evil pass Evil and Kakki no be leather.”

Also, Reno Omokri, who is a former spokesman for ex-President Goodluck Jonathan had published a series of articles on social media to mock both Tinubu and Adams Oshiomole given what they were experiencing in the APC.

In the article, Reno noted that Tinubu had been caught in a Monkey Trap.