Spain and Arsenal defender Hector Bellerin has come to address their poor form in the English Premier League. The player says “results will come” for Arsenal and it is up to the players to “change this dynamic they are in”.

Hector Bellerin also said: “We know what we want to do to win matches and if we don’t do it we know it is our responsibility because maybe on that game our attitude wasn’t right, or our positioning wasn’t right. This is something we have all agreed and it is important we all step up.”

Arteta took charge of Arsenal team last December after fellow Spaniard Unai Emery was sacked following 18 months in charge. The Spaniard also said: “When Mikel came we knew a change was needed in terms of not just the way we play but the culture and identity.” “On and off the pitch, that is something you don’t achieve in one day or one week. It is important to keep going because, even though results are not coming, we are doing so many things much better. I really, really believe the results will come.”

“The way he [Arteta] turned it around after the lockdown, winning the FA Cup and Community Shield, showed the capacity he had as a manager.” “When you want to change the whole culture of the club for the better, that is something that takes time. But I truly believe we are on the right path; we are all fully on board.”

Bellerin is on the opinion that the player has to be very hardworking, he said: “We have to work even harder.” “The team is in a positive mood, we know we have the capacity and potential to really be up there. It is up us to change.” 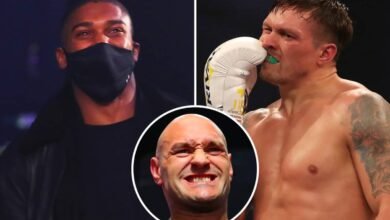