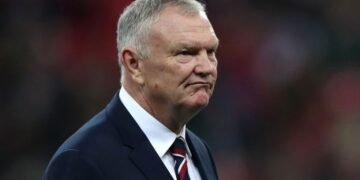 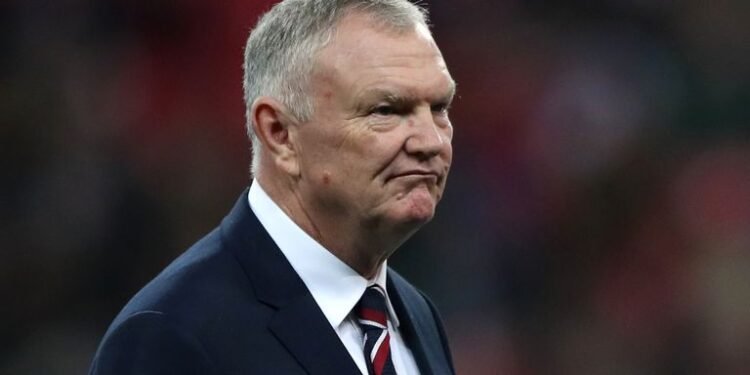 He intended to continue in his position as Uefa’s representative but not anymore. His use of language in regard to black players has made him resign from the Fifa Council. The decision comes after a phone call between Clarke and Uefa president Aleksander Ceferin.

He was criticised for comments he made referring to gay players making as well. The “life choice”, the different career choices of people from black and Asian communities, and a coach telling him young female players did not like having the ball hit hard at them.

Clarke was elected as a vice-president of football’s world governing body in February 2019. Recently he told BBC Sport he would stay on in that role until March 2021 at the request of Ceferin. He lresign in order to protect the European governing body’s voting rights.

However, following a further call with Ceferin, he has now resigned. Uefa will appoint an interim replacement, likely to be from the home nations, to attend Fifa’s next meeting before naming a full-time replacement in March. Mings of Aston Villa had earlier suggested they pick a black person to occupy the position.