In a statement that is not likely going to go down well with many Nigerians, a governor defends bandits and seemingly makes excuses for carrying out their evil activities.

Bello Matawalle, the governor of Zamfara State, has seemingly spoken for the bandits causing a menace in Nigeria, saying that not all of them who terrorize the country are criminals.

The governor made this statement after a meeting with the President, Muhammadu Buhari, on Thursday at the Presidential Villa in Abuja.

According to the governor, some of these bandits pick up arms because they have been dealt with unjustly by other people in society.

In recent years, hundreds of people have been killed and abducted in the Northern areas of the country. Contrary to the claims of the governor, there are suspicions that the rampant crime is a result of criminality involved in the mining of solid minerals in the area.

Matawalle has constantly been an advocate for granting amnesty to repentant bandits, stating that those responsible for protecting the communities sometimes rustle their cattle and destroy their means of livelihood. 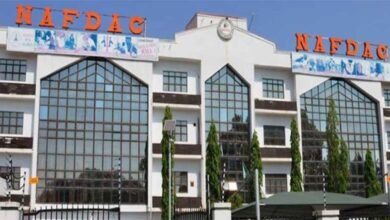